It can be hard to grieve the loss of a child.

No parent is prepared for a child’s death. Parents are simply not supposed to outlive their children. It is important to remember that how long your child lived does not determine the size of your loss. The loss of a child is profound at every age.

You can discover that in addition to grieving for your child, you are also sad about the potential, experiences, and hopes you had for them. You can feel that you have lost your identity as a parent and perhaps the prospect of having grandkids if you lost your only child. These losses and suffering will always be a part of you. 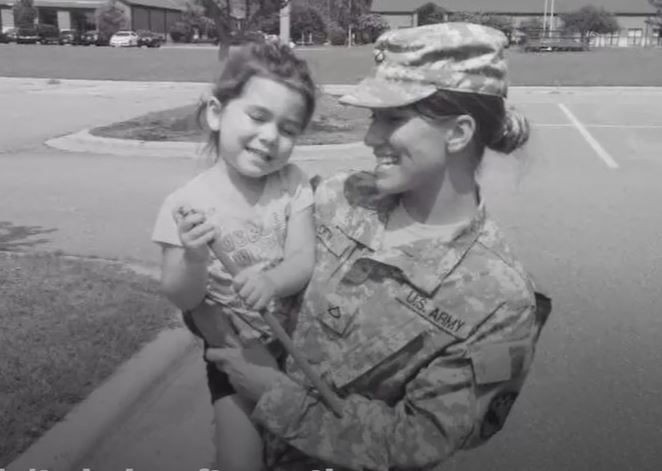 Grief reactions after the death of a child are similar to those after other losses—and Jeanie Ditty, a ‘grieving’ mother from North Carolina who had lost her daughter in a tragic death had an especially difficult time, in order to fight the intense loneliness and isolation, Ditty decided to reach out to photographer Sunny Jo who specializes in photoshopped portraits with deceased family members, to have special photos to cover’s Ditty’s pain, Jo then offered his services pro-bono. However, Little did Jo know he was actually working for the alleged murderer! 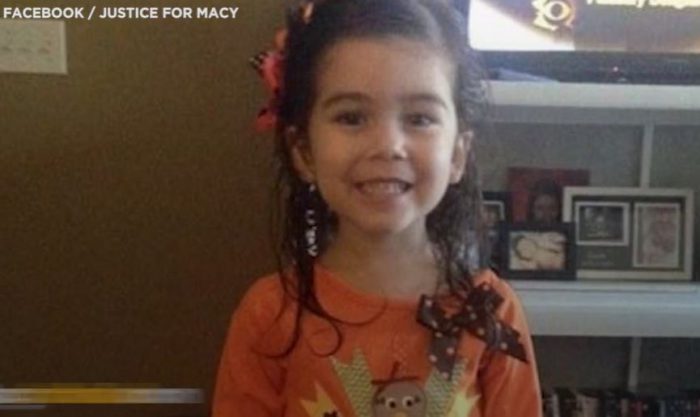 Ditty said that her two-year-old daughter Macy got choked on her own vomit while suffering from a stomach virus, which led to brain damage and Macy’s eventual death.

According to ArmyTimes, Ditty, who serves as a chemical, biological, radiation, and nuclear specialist for the military, brought Macy to a local emergency room on Dec. 4, 2015. 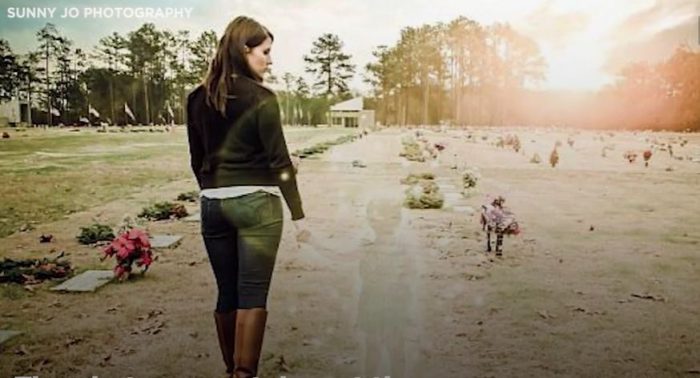 But in the medical reports, Macy had “bruises all over her body” and “life-threatening injuries consistent with child abuse,” after dying a few days later.

In a search warrant, officers were called to the hospital where Macy was transported to the Cape Fear Valley Medical Center in Fayetteville, N.C., in response to “an unconscious youngster with indicators of probable child abuse.” It was determined that the injuries had been inflicted within a 24-hour period.

It turns out that, in a twisted attempt to cover up the alleged murder by paying homage to her dead daughter, Ditty had the photos commissioned at a graveyard. Ditty posed walking, playing, and even sitting with an angelic-looking Macy at her own grave.

Ditty then posted the photos to Facebook, adding that “Sunny Jo did some amazing work for me of my angel and I.”

“I felt so bad for the grieving mother that I decided to do $500 worth of work for free because of the situation. She sounded convincing,” photographer Sunny Jo said.

“I regret that I’m attached to a situation that is so evil, and so vile. Knowing that she used me and she used this to possibly make herself seem innocent, that’s the worst feeling in the world,” he added.

“The only good part about this is that baby has a voice now,” he said. “We gave Macy Grace a voice.” 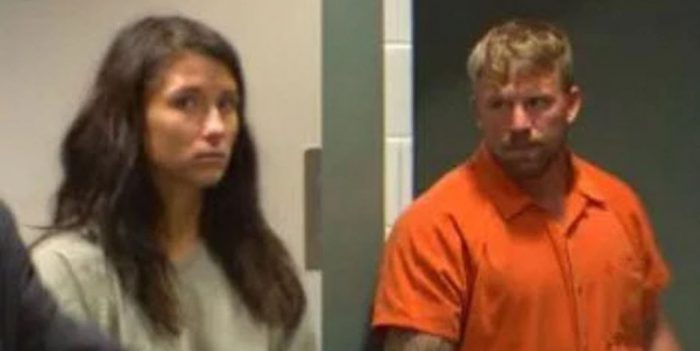 Ditty then 23 was charged with murdering her two-year-old daughter, and her boyfriend  Zachary Keefer, 32, was also arrested. Reports indicate that 2-year-old Macy Grace’s death was a homicide.