A family spent 17 years gathering at the graveside they believed to be their father’s final resting place before discovering that someone else entirely was buried down there.

Tom Bell and his sisters only discovered the mistake following their mother’s death last month and, as her last wish, had asked to be buried alongside her husband.

It was then the undertaker called to tell the family that gravediggers had found a woman’s remains in the plot they thought was their dad’s.

That means that their mother Hilda has been in a funeral home for five weeks because they still aren’t sure exactly where their father is buried.

Here’s what Thomas’ 58-year-old son, Tom, said according to ‘The Northern Echo’:

“Losing our mum was devastating. And then to be told the grave of our dad we have spent the last 17 years visiting is not his is just unbearable.”

“How could this happen?” Tom said, adding, “Our mum is lying in a funeral home waiting to be buried, and our dad is somewhere in the cemetery in an unmarked grave.”

Grave diggers hired by the Diocese of Durham, which manages the local church and graveyard, have been unable to find Thomas’ grave while digging up six plots to find him, The Northern Echo reported.

Despite the difficulties, the family still hopes to find Thomas’ grave and fulfill Hilda’s wishes, The Sun reported. 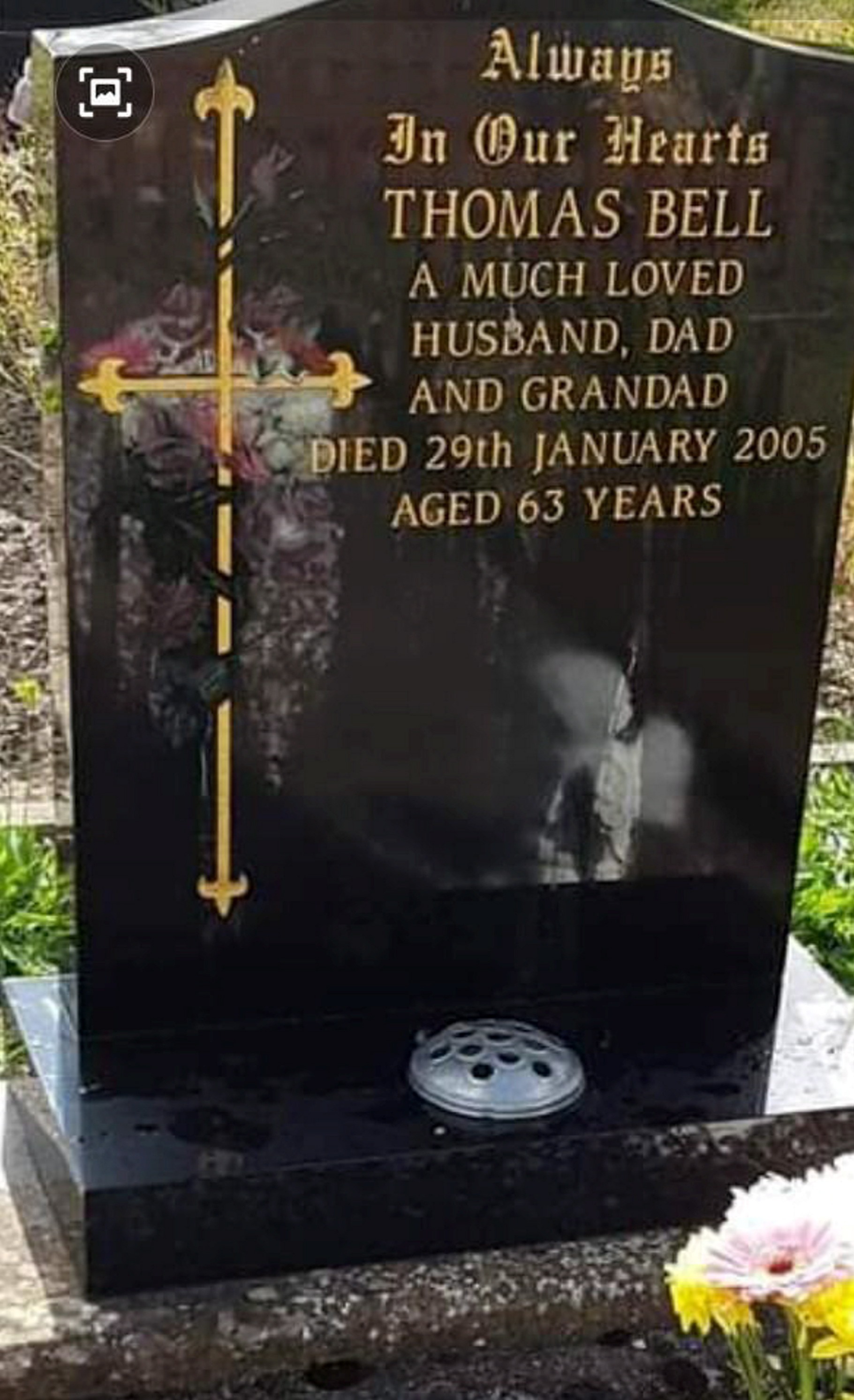 “Seventeen years ago, when dad died, mum bought the plot so she could be with him when she died. Mum used to go every Friday on her way to the hairdressers to take flowers and clean the gravestone.”

There’s another element to this as well because the woman who actually was in the grave has also been buried in the wrong spot, with her grave marked by the wrong headstone for 17 years as well.

Tom and his two sisters Denise and Debra lost their beloved mother to COPD in June, and they’d planned to bury her – as per her wishes – in the plot they’d bought when their dad did.

The family wanted to bury her at Holy Trinity Church, Wingate, after Hilda’s July 1 funeral service, the outlet reported.

“When they went to dig the grave two days before the funeral, the gravedigger could only get five feet down when they should apparently be able to go eight feet down for a double plot and they found someone else’s coffin in dad’s grave,” Tom said.

“The funeral director, Andrew, who has been really helpful, rang us and said he needed to come and speak to us face to face.”

The funeral directors have confirmed that they have never seen anything like it, and the Reverend Jane Grieve, who performed Hilda’s funeral service on July 1, but wasn’t at the church in 2005, said:

“We are all acutely aware of the increasing distress for everyone with every passing day.

“It was a difficult and emotional funeral to be part of, knowing we could not go out into the churchyard straight afterwards to lay Hilda to rest. I sensed both increasing shock and grief as the service went on.

“The distressing situation we face today goes back to the late 1990s and early 2000s when Wingate churchyard was still ‘open’ and receiving regular burials.

“It’s been made more difficult to resolve by several key players from those years being no longer with us, and a break in and burning on the altar years ago of some historic church papers including an original graveyard plan.

“Since then funeral directors and gravediggers have used the gravedigger’s plan when engaged by families to prepare plots for burials here. This part of the process does not directly involve the vicar or the church, though we are available to consult if ever needed.

“Our hearts and prayers really are with all affected as we continue to work for a resolution.”

In the end, the family simply hopes that Hilda can be laid to rest with her husband.