Josh and April Wharton will never forget May 25, 2016. It is a date that is burned into their minds and not for a good reason. On that fateful day, their 5-year-old son Lukas was hit by a car while he was outside playing with his siblings.

For 8 horrible day Lukas held on and fought for his life in the hospital, but unfortunately, he could not overcome his injuries and passed away. The Wharton family was forced to do what no parent should ever have to do and buried their young boy. 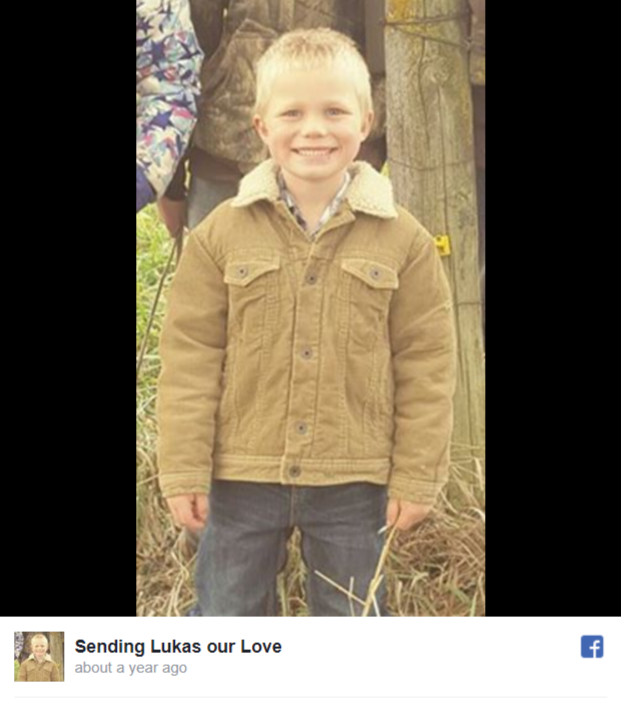 70-year-old Myles Keller had been drinking when his vehicle slammed into the toy wagon Lukas was in while playing on an embankment. Keller immediately stopped and followed the injured boy and his family members up the driveway to his house, calling 911.

Keller’s blood alcohol content was over Minnesota’s legal limit to drive. But, Keller was not charged with the felony of criminal vehicular homicide.

Instead, Keller was initially charged with “one count of reckless driving-conscious disregard of a substantial risk, a gross misdemeanor, and two misdemeanor counts of fourth-degree DWI,” according to the Post-Bulletin. He ended up taking a plea deal, where he plead guilty to one DWI charge — the other charges were dismissed.

Overwhelmed with grief, Josh and April Wharton decided not to push for manslaughter charges. They wished to shield their family from the pain, heartache, and trauma of a long, drawn-out court trial. 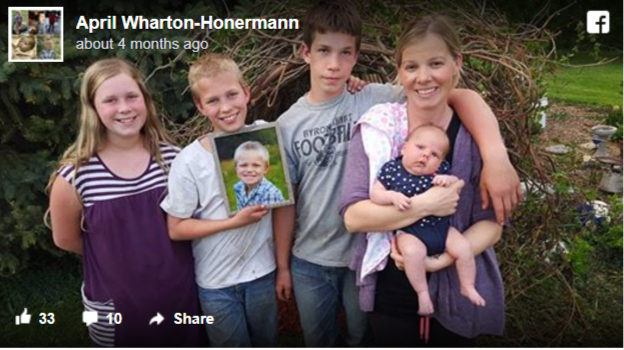 On Sept. 1, Keller was sentenced to 30 days in jail. The sentence is to be divided into two terms — the first term beginning on what would have been the boy’s 7th birthday, Oct. 3, and the second on the anniversary of his death.

“Some jail time is appropriate,” Judge Kathy Wallace told Keller, whose lawyer felt that jail time was an inappropriate sentence for the charge. “This DUI is more egregious than the standard DUI that comes before this court every day.”

“I wonder if I’ll ever feel true happiness again,” Josh Wharton expressed. “Lukas was a great kid. He loved his life — I would do anything to hold my little boy again.” 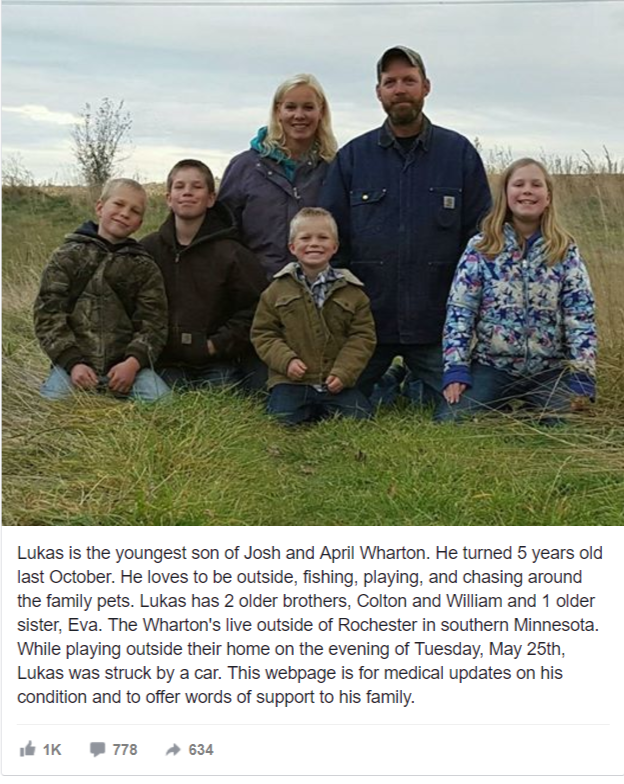 In a statement from April Wharton, read in court by a victim’s advocate, the family tragedy has left Lukas’ siblings traumatized. His siblings, “don’t play like they used to — the impact for them is forever lasting.”

Now that the sentencing is behind the family, they can attempt to continue the healing process. Some happy news for the family though, they recently gave birth to a healthy baby girl Samantha Lukas Wharton. Although they can never replace their son, it is sure to bring more joy to their life.

“I still question the why’s and why some prayers were granted and others not,” April Wharton wrote on Facebook. “But we are very thankful for all our kids, each other, our families and friends — having 5 wonderful years with a beautiful boy named Lukas, and this new baby…(I like to think Lukas picked out for us).”