James Woods has announced his retirement from acting as he cites the reason being that as a conservative, no one will hire him.  He is in the process of selling one of his four homes and setting up his finances for retirement.  Woods has just made it to 70 and although he would like to continue to work, the Hollywood climate is such that a conservative has a snowball’s chance in hell of getting any.

Woods is best known for his roles in movies such as Hercules, Once Upon A Time in America, Casino and White House Down.  He usually plays roles of characters who are laid back and sarcastic, much like his Twitter account, where he destroys liberals on a regular basis.

The property, on Boone Lake in Exeter, Rhode Island, is selling for $1.39million. The actor owns four homes in the state.

Gammons also added that the actor’s brother and mother recently died, and he hopes to spend more time on passions including photography, antiquing and poker.

Woods is known for his conservative political views and has said that’s made it tough to find work in Hollywood.

Actress Amber Tamblyn last month said Woods tried to pick her up when she was 16. Woods called it a lie on Twitter.

The actress tweeted ‘the dethroning continues,’ upon news of his retirement. 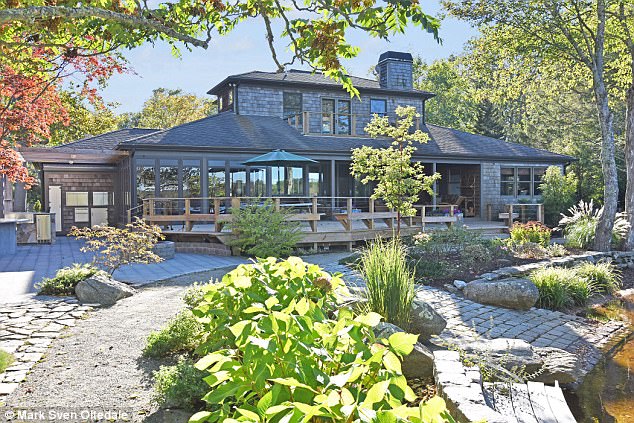 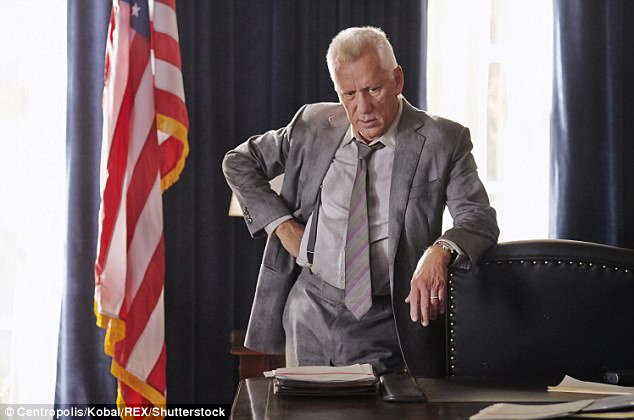