Yeah, this is a big finger in the eye of all the nay sayers who said the wall would never be built. Well, it’s happening, and you can get a glimpse into what it will look like!

The New York Times had this:

The Department of Homeland Security took the first major step on Thursday toward building a barrier on the border with Mexico, a key campaign promise of President Trump, as officials announced that they had awarded contracts to build several prototypes of a concrete wall.

Four companies will build the prototypes in the San Diego area, said officials at Customs and Border Protection, an agency within the department. The companies selected will each have 30 days to complete the projects after the agency gives them the order to proceed. 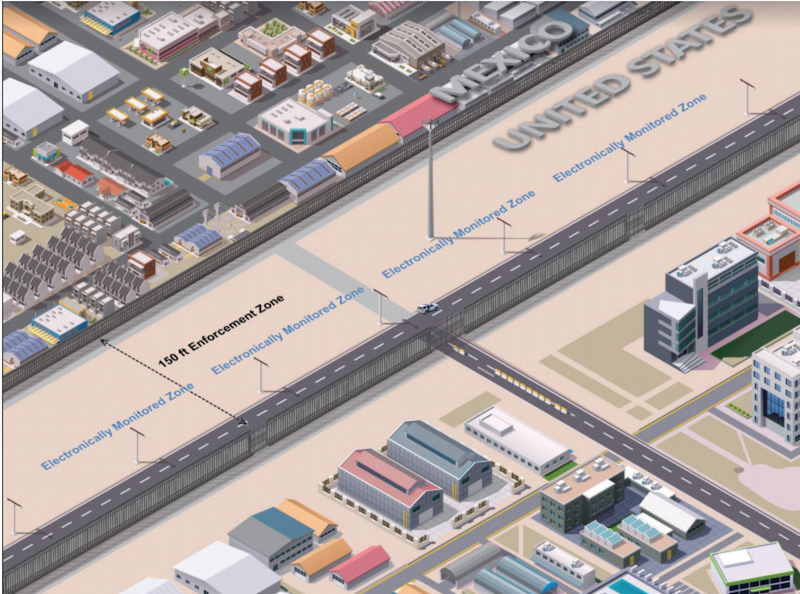 Construction is now scheduled to begin in the fall, although CBP will be discussing the timeline with vendors.

The prototypes will feature characteristics such as reinforced concrete and heights between 18 and 30 feet. They have been “designed to deter illegal crossings in the area in which they are constructed,” according to a CBP press release.