There has been a lot of criticism about everything Trump, including Barron, but one thing that has never been in question is Melania’s fashion sense.  That is until now.  Lynn Yaeger weighs in on the shoes Melania wore onto Air Force One in Washington because of the high heels.  She is actually plagiarizing every liberal troll on the internet.

I mean, seriously, what difference does it make what she wore to board the plane.  She didn’t wear the heels in Texas.  But the thing I find the funniest is that Vogue would even hire her as an editor.  It has to be some kind of affirmative action hiring practice.  Looking at the way she dresses, she couldn’t even advise Walmart shoppers on what to wear.  She looks like Danny DeVito in drag.  Actually, I imagine DeVito in drag would be a vast improvement. 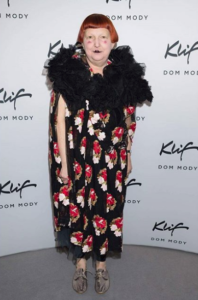 Believe it or not, this is one of her better clothing choices.  If my girlfriend would take her advice on style, I would slap her silly or dump her or possibly slap her silly and then dump her.  Fortunately, my girlfriend is impeccable in her clothing choices.  Yaeger is a serial protester and has even protested at Trump Tower.  In fact, I found a picture of her taking the subway home from that protest: 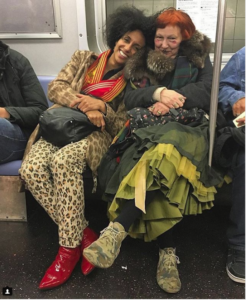 See?  You thought I was kidding when I said that was one of her best outfits.  Come to think of it, DeVito does have better legs.

Here is what Melania wore to board AF1:

But, here is what she actually wore when she arrived there: 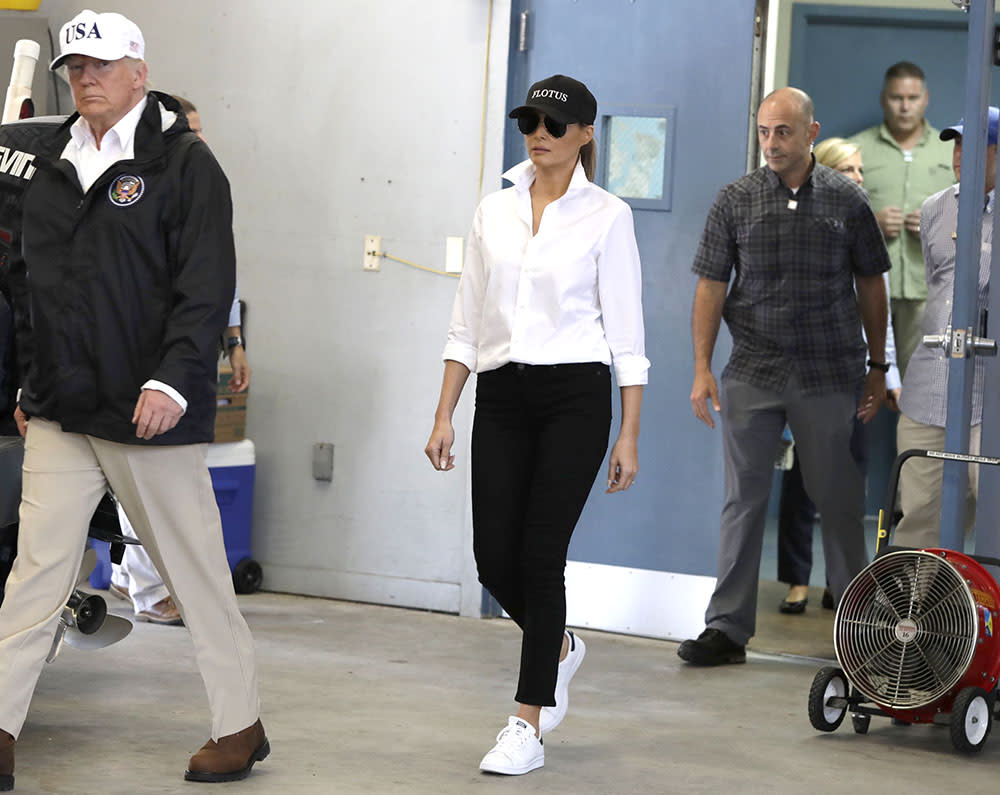 Even dressed casually, Melania looks classy, refined and sexy.  Now, she looks like she should be an editor for Vogue, doesn’t she?  And it’s fully appropriate for the occasion.

Would we find this woman on your bucket list?  I think not.

The real reason that liberals complained about the heels is because they couldn’t find anything else to criticize.  They certainly don’t want to compare Trump’ performance on Harvey to Obama’s disastrous reaction to Sandy.  They don’t want to compare Trump’s reaction time versus Obama’s.  And setting aside Sandy, when Texas was hit by wildfires that burned millions of acres and left thousands homeless, it took Obma 2 months to declare a state of emergency.  TWO MONTHS!!!