Members were replacing them with Transgender Equality flags in order to mark “Trans Visibility Week.”

The move reportedly came at the behest of the “National Center for Transgender Equality.” The group tweeted Tuesday that it had delivered the flags to every member of Congress – even Republicans – with the request that they be flown outside their offices.

1/ THREAD: To mark this year’s #TransVisibilityWeek, we’ve done something UNPRECEDENTED: 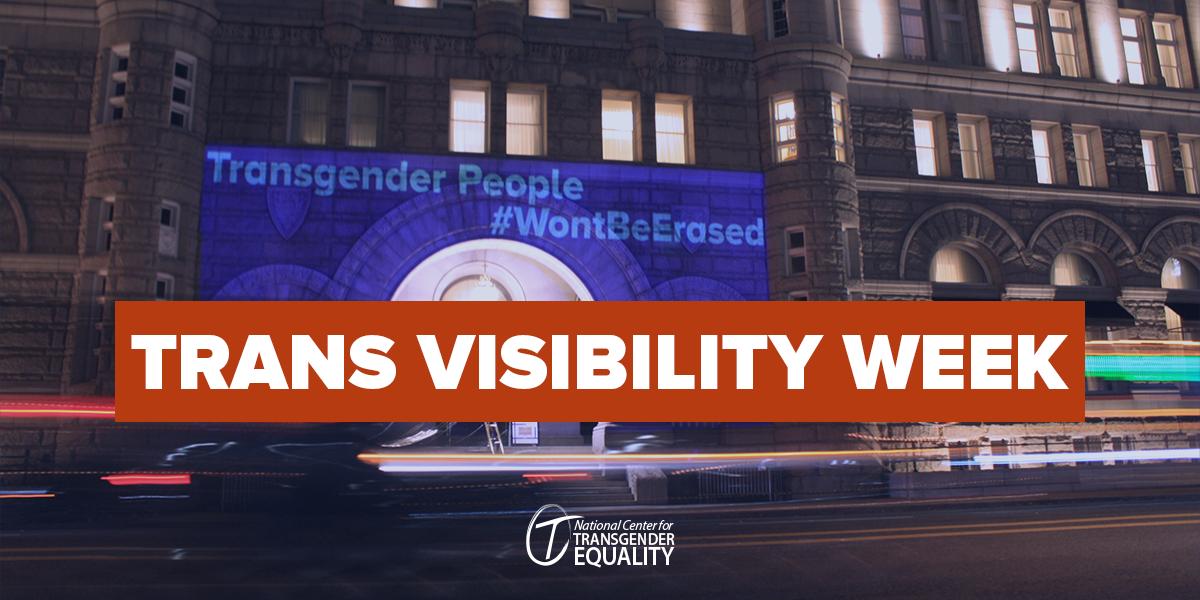 94 people are talking about this

Independent Senator of Vermont, Bernie Sanders, sent out a photo of a transgender flag hanging outside his office with the caption, “Discrimination has no place in our society. I am proud to display this flag as a symbol of my support for transgender people across the country. We must stand with transgender people in all of our community.” 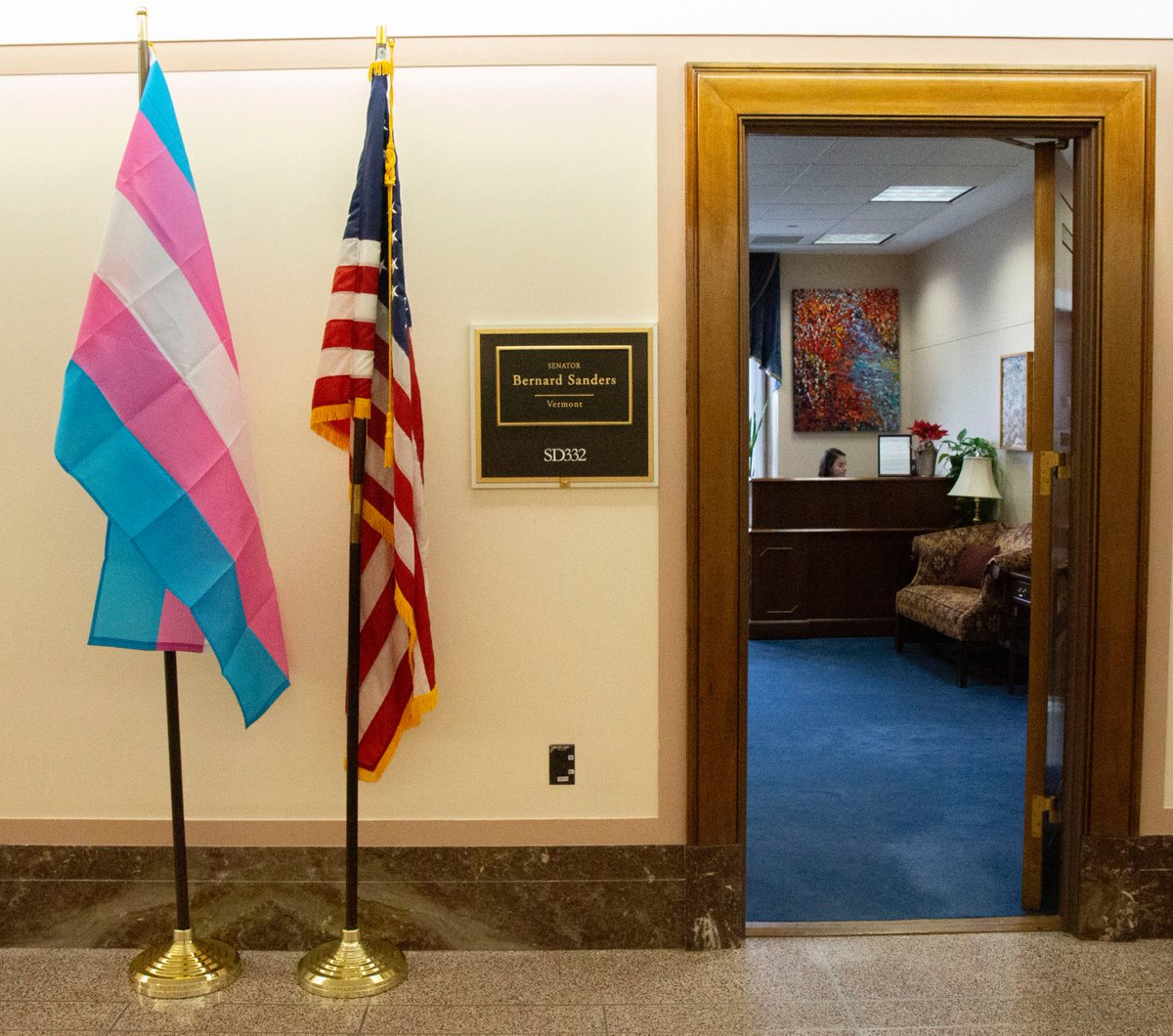 6,553 people are talking about this
Follow Illicit Info on Spreely, the social media site for Patriots


Washington Democratic Representative Kim Schrier, among other Democratic lawmakers who posted photos, showed off her flag.

As a proud member of the @LGBTEqCaucus, I will do everything I can to make sure transgender people #WontBeErased by violence, fear or prejudice. I am committed to safety and equality for all. #TransVisibilityWeek 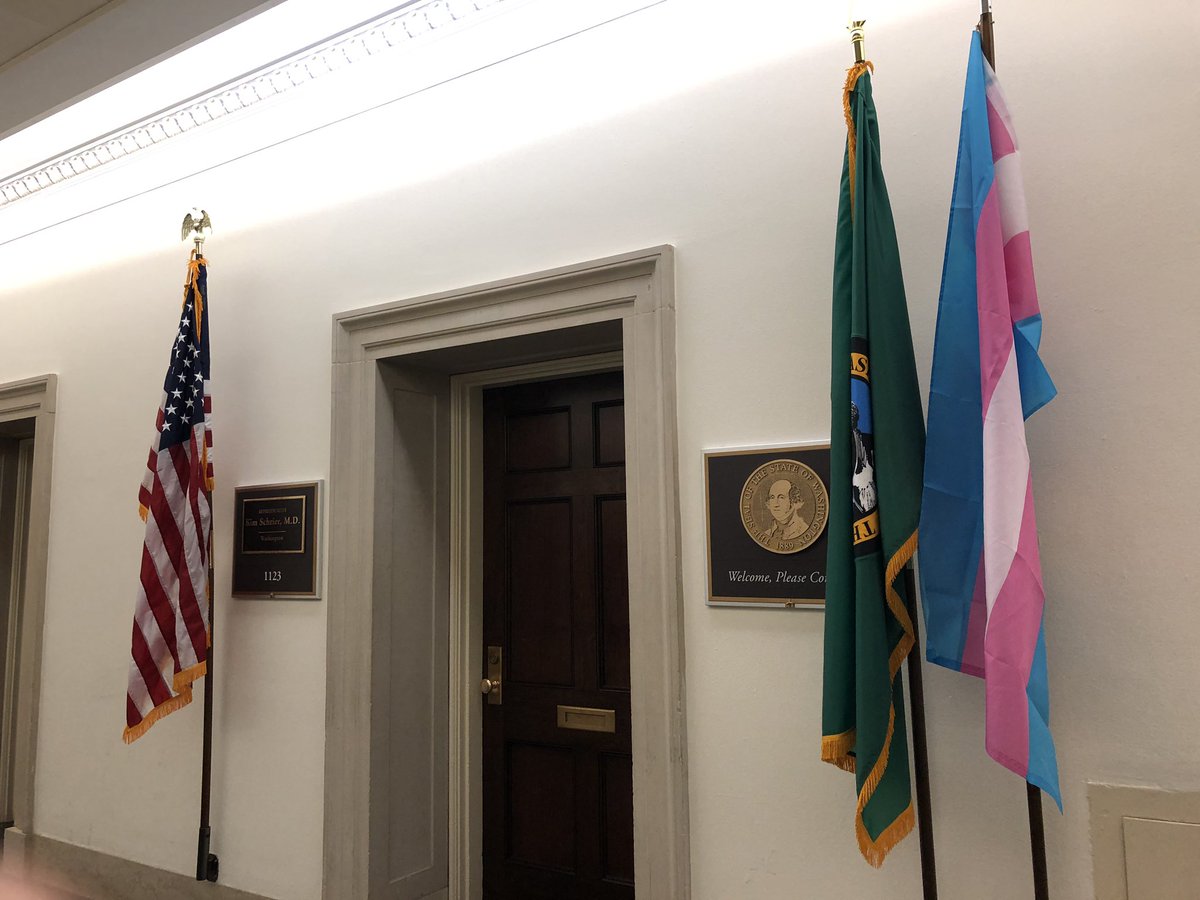 217 people are talking about this

“As a proud member of the @LGBTEqCaucus,” Schrier wrote in a tweet late on Wednesday morning, “I will do everything I can to make sure transgender people #WontBeErased by violence, fear or prejudice. I am committed to safety and equality for all. #TransVisibilityWeek”

The Washington Free Beacon released a report that contained a photo taken outside Schrier’s office in January, showing the POW/MIA flag. Her office has told the Free Beacon that the switch is not permanent.

During #TransVisibilityWeek I join in solidarity with transgender constituents in WA09 and transgender people across the country. In the halls of Congress, we should always remember our commitment to safety and equality for everyone. My office is welcome and open to all. 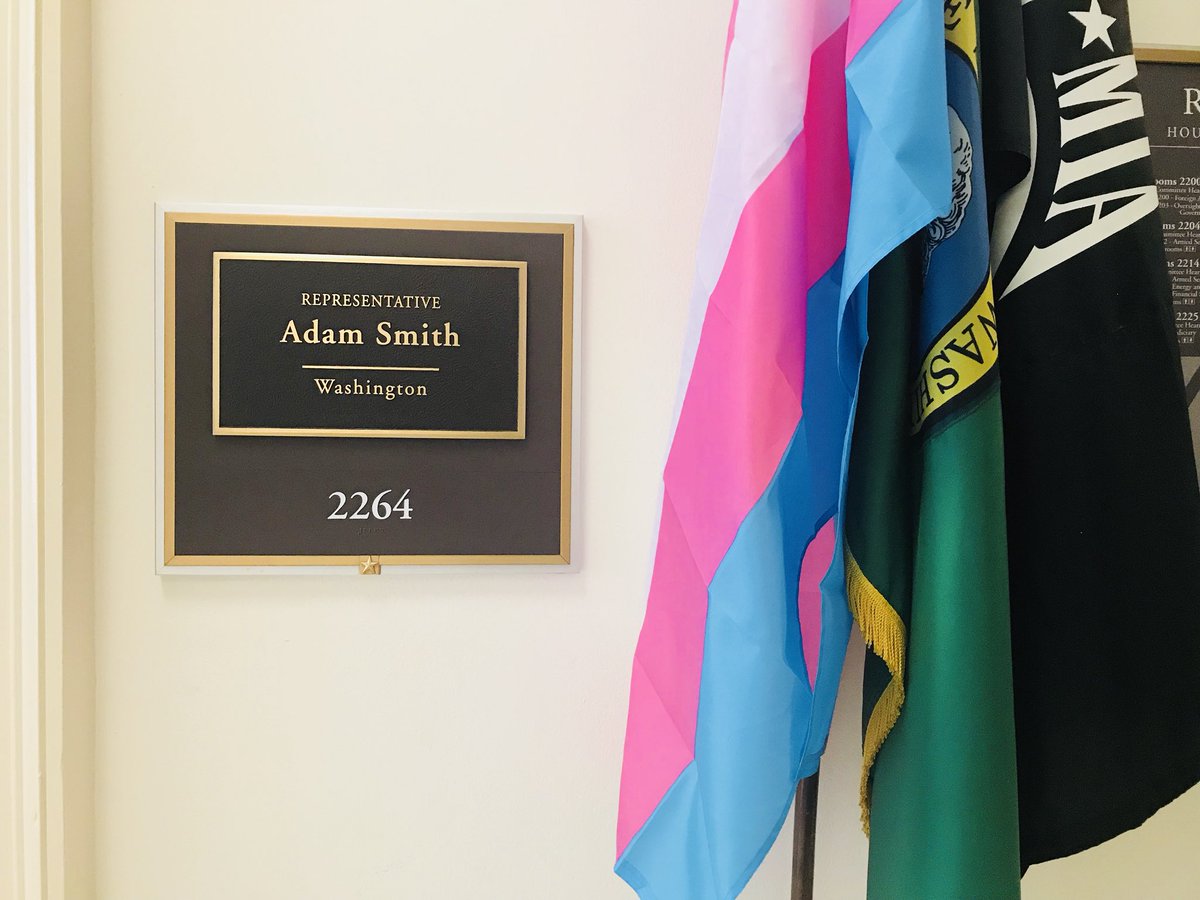 126 people are talking about this

The displays coincide with the House’s rebuke on Thursday to President Trump’s move to ban transgender people from serving in the military. A non-binding resolution opposing the ban passed 238-185, nearly along party lines. Only five Republicans sided with the Democrats to vote in the ban’s favor.

The Trump administration’s policy bars people who have undergone gender transition from enlisting and requires military personnel to serve as their biological gender.

Democratic Massachusetts Representative Joe Kennedy stated that the policy is the same as “targeted discrimination.” Armed Services Chair, Democratic Washington Representative Adam Smith, said that Trump’s policy is “primarily based on ignorance and bias against the transgender community.”

“Speaking from the floor in support of the resolution, House Speaker Nancy Pelosi, who had also placed a transgender pride flag outside her office, said: ‘There is no moral justification for this ban which violates every value of our American democracy,’” Fox reports.