Opinion|ICYMI|  If there’s only one thing that we’ve learned from Donald Trump it’s that the left-right paradigm defining Democrats and Republicans is, and has been a sham used to occupy and divide us while Washington’s UniParty did as they pleased with our money.

It’s an artificial construct meant to obscure the Decepticon coalition that governs Washington by horse-trading votes as necessary to block or pass legislation as their multinational corporate benefactors request.

This has been particularly difficult for rank and file Republicans to grasp but it is something they must come to embrace if we care about preserving Constitutional protections for future generations.

Decepticon Republicans must be purged if we are ever to win the political debate.  That means identifying them first.

Those eight Republicans are:

They tipped their gun grabbing hands because they also know that without a national gun registry the proposed legislation would have no teeth.

A man we know we can trust, a man who has earned our trust, conservative Rep. Jim Jordan, immediately warned that the legislation criminalizing private gun sales was only the first step in Washington’s plan and that a gun registry, necessary to make the ban on private transactions enforceable, would be the next. 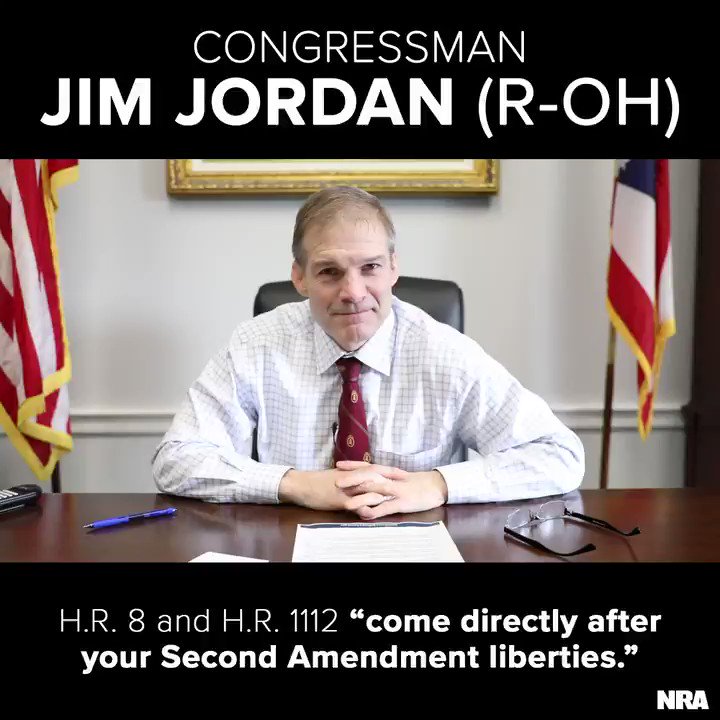 .@Jim_Jordan is back to reiterate how dangerous #HR8 and #HR1112 really are. “Universal” background checks lead to a national registry, which leads to confiscation – plain and simple. We must fight back and contact our lawmakers. → http://bit.ly/OpposeGunControl … #2A

What follows after a registry is the means to begin gun confiscations.

Meanwhile on a different front here’s a possible foreign operative who was elected to the House of Representatives: