Opinion| It’s a wonder that anyone actually still watches CNN.

They’ve become a laughing stock, with ratings plummeting and people rightfully questioning every piece of news they release.

The network had briefly former Border Patrol Chief Mark Morgan under Obama and Trump as a guest this week.

ChicksonRight.com explains that “CNN probably figured they could get Obama’s former border chief, Mark Morgan, to say something negative about Trump and his commitment to border security.”

They were very wrong if that was their goal. 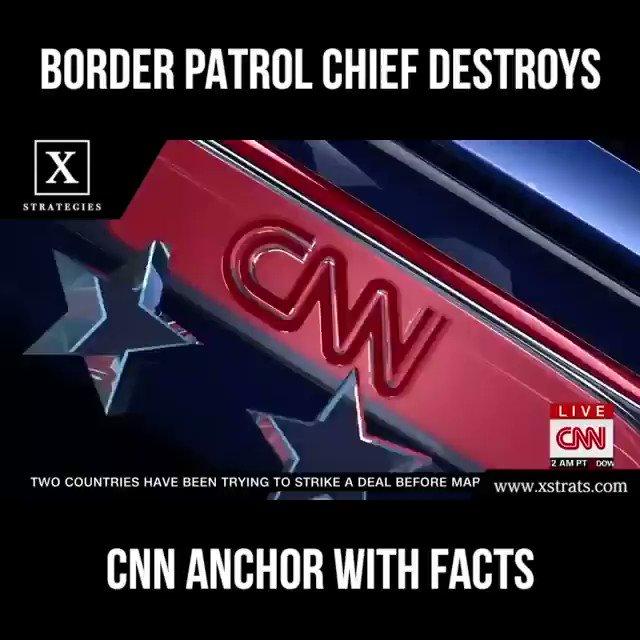 The best part of the whole exchange was when she had the audacity to say, “we here at CNN are all about the facts.”

Was that a blatant joke?

SufferingNYer wrote of the network, “Burying takes effort. They just turn the page like whatever they previously said never happened.”

P_Blue wrote, “Hilarious! They run with unsubstantiated stories first then quietly bury them when they prove to be wrong.”

Another user tweeted, “Her face is priceless. She still doesn’t want to believe it.”

Another user wrote, “I love that statement….we here at CNN are all about the facts. I almost coughed up my morning coffee through my nose.”