As Senator John McCain was remembered this weekend many who attended or covered his funeral from a media standpoint made it clear that taking either direct or indirect shots at the sitting President was par for the course.

The Narrative took the same tone that top Democrats and the Media have been pushing for almost 2 years now, that President Trump is Racist and divisive in nature, despite growing support that says otherwise. 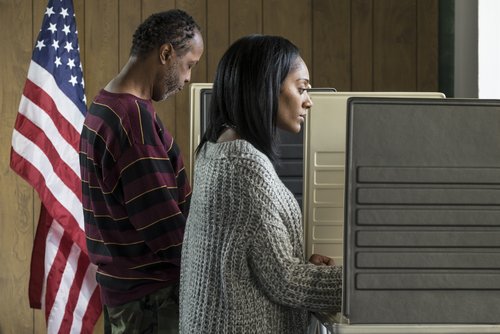 The growing support President Trump is seeing from the Black “Voting” community didn’t stop top Democrats and some Republican faces from once again associating president Trump with racism and bigotry.

We saw top media personalities take direct shots at the president and while those speaking at the funeral used a more subtle approach, their message was heard loud and clear.

Via The Hill: “Bush: McCain could not stand ‘bigots and swaggering despots’”: 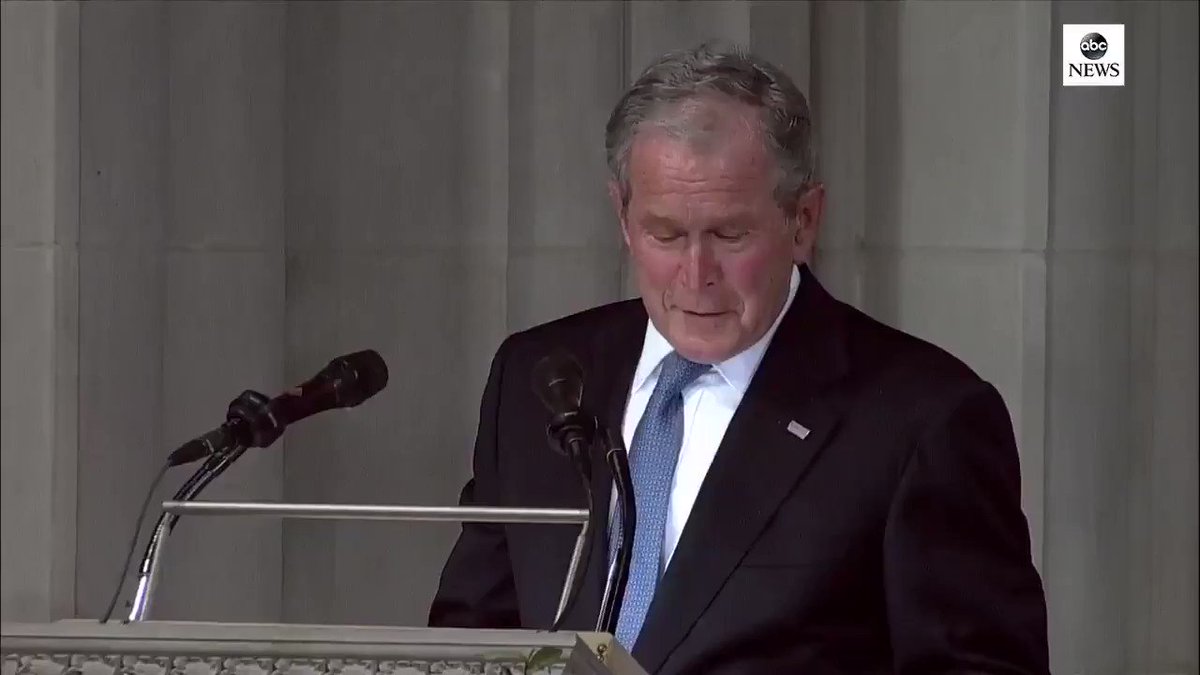 Former Pres. George W. Bush: “Above all, John detested the abuse of power. He could not abide bigots and swaggering despots.” https://abcn.ws/2wA4FzK

And as expected, MSNBC host Joe Scarborough didn’t let the opportunity (McCain’s death) pass as a way to trash the President of the United States.

“What he did yesterday, he did nothing but elevate John McCain even more,” Scarborough said on his left-wing television show.

“McCain had another day where we all get an opportunity to look at the greatness of his character compared to this clown who wouldn’t even lower the flag to half-mast,” Scarborough added while pointing to the president.

As Scarborough and others focused on the Character of John McCain as a way to attack President Trump, they failed to mention how critical they were of Candidate McCain and overlooked many of McCain’s comments.

Take a look at this doozy from February 4th of 2013. McCain had this to say about Iranian President Mahmoud Ahmadinejad.

So Ahmadinejad wants to be first Iranian in space – wasn’t he just there last week? “Iran launches monkey into space”

So Ahmadinejad wants to be first Iranian in space – wasn’t he just there last week? “Iran launches monkey into space” http://news.yahoo.com/iran-launches-monkey-space-showing-missile-progress-003037176.html …

As the same Media attack President Trump, praise the late senator and attempt to now tie Ron Desantis, the Trump endorsed candidate from Florida who will represent the GOP in the November Governors race; to racism, their blatant hypocrisy is evident.

Watch as Desantis’ challenger tries to tie his comments to President Trump and Racism.