AWM| Have you ever gotten your iPhone accidentally locked? It can be an annoying situation. But the federal government has a tool to break into any person’s iPhone. With their latest technological breakthrough, it is easier and cheaper than ever for crooks and criminals to get into stolen iPhones and access all your pictures and videos and private data, and they don’t have to try to guess your password to do it.

GrayKey works on nearly every iPhone model. And it quickly overpowers Apple’s latest operating software iOS 11, according to Motherboard. Because GrayKey, a federal tool, is available for anyone to purchase online, you can expect thefts of iPhones to increase as the crooks can now unlock the devices and access everything on them. 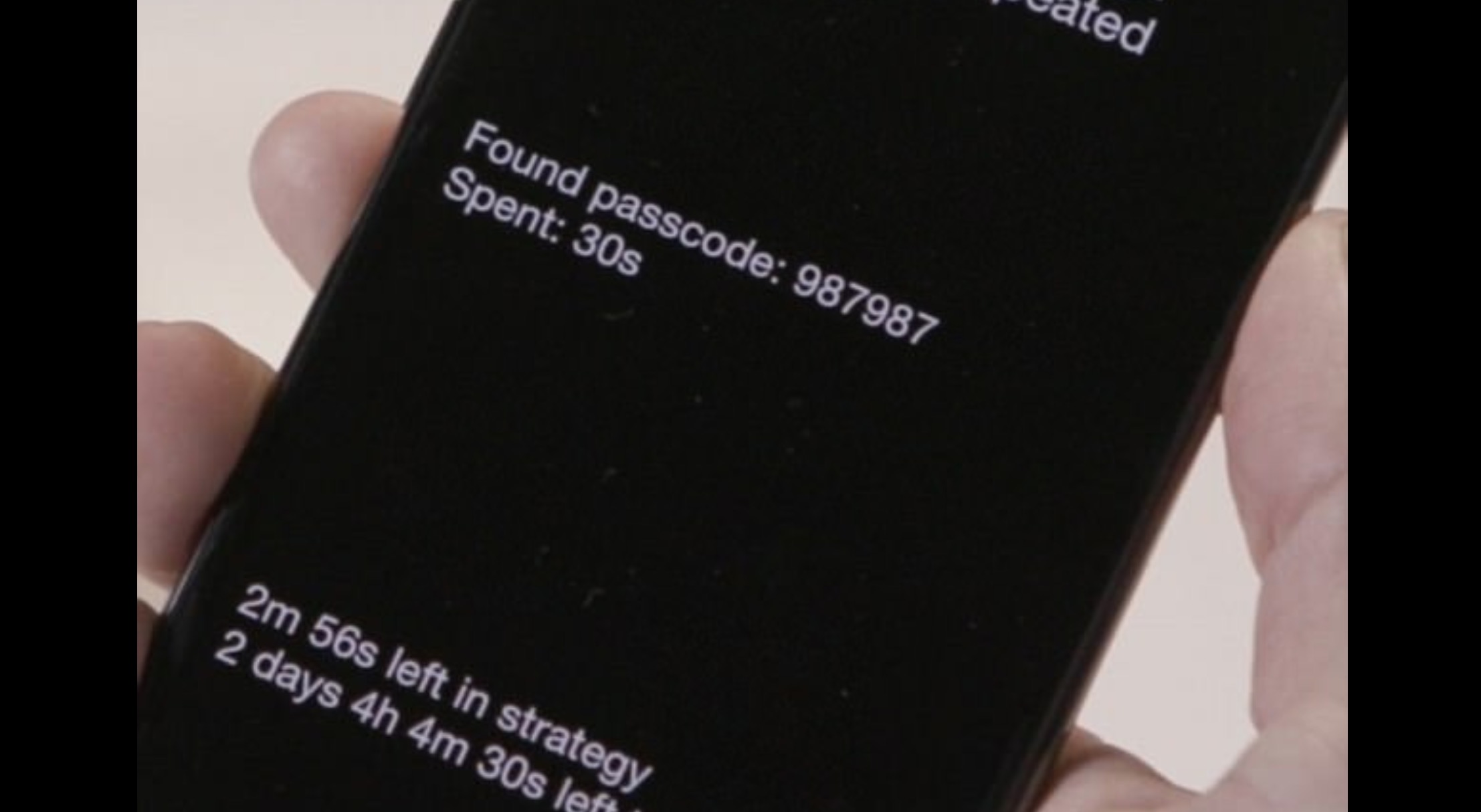 Cybersecurity experts have criticized GrayKey – as have people who value personal privacy. If the federal technology falls into the hands of criminals and black market crooks, it is game over for iPhone owners.

How did GrayKey come about? US intelligence agents and a former Apple security engineer teamed up to break the code and devise a way for anyone to unlock anyone’s iPhone. The shady startup is based in Atlanta and called Grayshift. They offered two versions of the technology. Police are snapping them up as are crooks and thieves.

The device costs $15,000. And it requires a connection to the internet. It also is good for 300 uses, which means it costs about $50 to unlock every iPhone. So if you’ve had an iPhone stolen, this is where your private data will be going thanks to the Atlanta company and Apple’s disgruntled employee who sold the company secrets.

Another version is also available. It costs $30,000 but does not require an internet connection. It has no limit on uses and would be great for a covert operation of criminals out in the desert somewhere.

GrayKey is a small, 4”x4” box. A criminal with access to the device can unlock two iPhones at once with Apple’s lightning cables. Simply connect the iPhone to the box for two minutes, and the device opens it.

From there, it takes some time. Between two hours and three days, the iPhone will suddenly exhibit a black screen that reveals the device’s passcode along with other sensitive user information, Malwarebytes reported.

Until GrayKey was unleashed, you needed to know the passcode or use fingerprint authentication to unlock a phone to access secure data. Now the Atlanta company has made your iPhone data available to anyone with the expensive box.

Police and anyone else with the GrayKey device can unlock iPhones without any problems. And because a lot of evidence is usually stored away on mobile devices, law enforcement agencies are expressing interest in purchasing a lot of these anti-privacy devices.

The US Secret Service has plans to buy at least six of these boxes. And the US State Department has already shelled out taxpayer money to buy these anti-privacy devices. And the FBI could be next.

Maryland and Indiana police officers are also interested in obtaining their own Graykey.

“This investigative tool will be used, when legally authorized to do so, in any investigation where it may help advance an investigation to identify criminal actors with the goal of making arrests and presenting prosecutable cases to the proper prosecuting authority,” David Bursten, chief public information officer for the Indiana State Police, told Motherboard.