Now, according to CountryRebel, it has been announced that Jackson will be one of the Country Music Hall of Fame’s 2017 inductees. The humble country star says he doesn’t feel worthy of the honor. 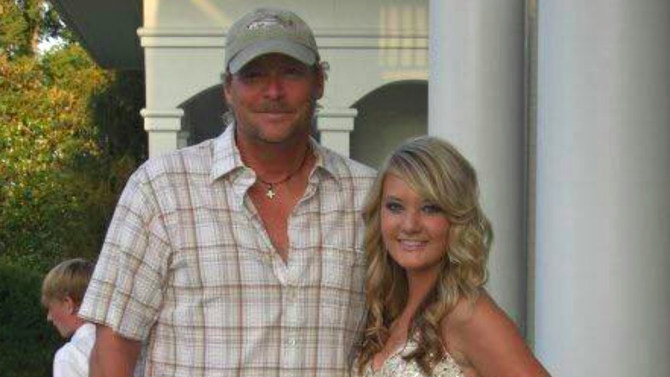