A Brazilian jiu jitsu teacher turned himself into authorities after admitting to beating, raping, and killing his baby stepson, and once he entered jail, he himself was brutally raped by a mob of angry prisoners. 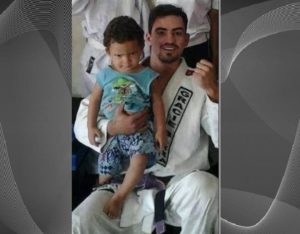 According to reports, Daryell Dickson Meneses Xavier admitted to raping and murdering his stepson, who was one-year, eight-months old. When he arrived in prison, the other inmates decided to do to him what he did to the innocent boy.

“Daryell was raped by about 20 prisoners,” said a report from O Presente, translated by The Inquisitr. “He had injuries all over the body, the most serious ones in the anal region. Dissatisfied, and still furious about the crime committed by the teacher, the prisoners tore apart the stitches that he received and raped him again. The blood stains on the rear of the short of the young man are proof of how much he suffered.”
The viral story has now sparked a debate as to whether or not the other prisoners’ actions were justified. Some believe that the brutal rape wasn’t okay, regardless of the crime committed, but others say that the child killer got what was coming to him.

“They should put all child molestors, killers, rapists whatever in general population here in the states as well so they can have a dose of their own medicine,” wrote one commenter.
The shocking photo of the man’s scarred and bloodied backside is proof that the attack was extremely gruesome. The picture, found here, may not sit well with some, as it is very graphic. 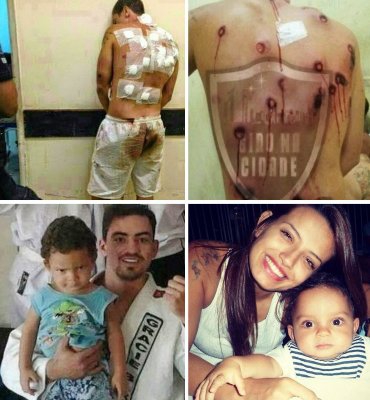