A teacher who gave shelter to a Muslim refugee was repaid by a horrifying act by the ungrateful person he took care of.

A 55-year-old high school math teacher from Celle, Germany, Mehdi Hushmand, sympathized with his fellow asylum seeker. He himself was a migrant from Iran. He was bringing food and supplies to the refugee centers but he made a decision that he would definitely regret when he let some of them stay with him in his house.

His co-workers have been worried after Mehdi has not been showing up for work. One of his co-workers went to his house to check on him. In his surprise, he found out Mehdi lying dead in a pool of his own blood after he followed a trail of blood that led him to Mehdi. He then called the police after the discovering the dead body of his colleague. 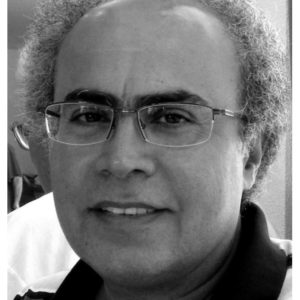 The result of the investigation showed that Mehdi was murdered. He was struck in the head by a rock and a large metal instrument which was the cause of his death. In an attempt to cover up the crime, the body was mutilated and then dragged into the basement. The suspect was the 58-year-old Afghan refugee whom he has given shelter. The cause of the brutal murder was just simply because Mehdi disagreed with him during their argument.

The ungrateful suspect was later arrested by the police and was taken into custody. The German police refused to give out many details, including the man’s Afghan origin or his legal status. Throughout Europe, many officials have failed to report key statistics, hoping to protect Muslim migrants’ image and their own leftist agenda.