The story of the so called “World’s Ugliest Woman” was revealed and what she really went through was interesting.

Mary Ann Bevan is a mother of four who was married to Thomas. She was born in London in 1874. She was known as the “World’s Ugliest Woman.” She was a circus attraction who toured the United Kingdom before eventually moved to the United States. She worked there for the Coney Island Dreamland Sideshow until her death in 1933. 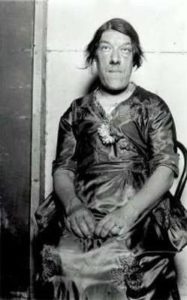 It was cruel to name a person with such designation. Despite such cruelty, she chose to sacrifice her dignity for the children’s sake. As she became a single mother after the death of her husband in 1914. That is when the symptoms of her disease first began to show. She entered a “homeliest woman,” contest for the prize money and won. From then on, she was known as the “World’s Ugliest Woman.” 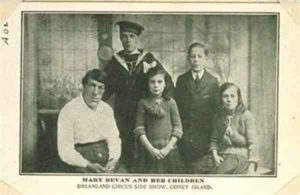 Many people do not know that she suffered from acromegaly, which meant her body produced excess growth hormones. At first it was only noticeable in her extremities, which grew to disproportionate sizes, but eventually, her body was affected, and she suffered from splitting migraines and muscle pain. 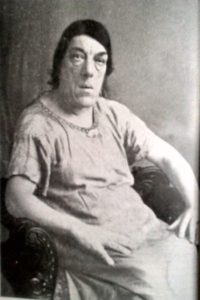 According to Daily Echo, in a bizarre legacy, Mary’s photograph appeared on a birthday card in 2000, which made reference to the television dating show, Blind Date.

A complaint was made by a Dutch doctor that it was disrespectful of a woman who had become deformed as the result of acromegaly and the card manufacturer was forced to stop distributing her image. 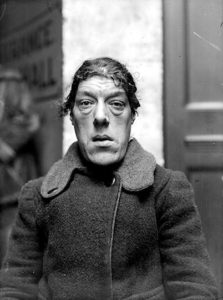