More than three decades after her death, Lucille Ball remains one of TV’s funniest women. Best known for her role in “I Love Lucy,” Ball also starred in other shows and eventually co-owned a television studio with her husband, Desi Arnaz — a studio that went on to produce legendary shows like “Mission: Impossible” and the original “Star Trek” (via Lucy-Desi Museum). During her time on TV, Ball broke many taboos, including her starring role alongside her husband on “I Love Lucy,” in what turned out to be one of the first interracial marriages on TV.

With many projects about the couple’s success, Lucille Ball and Desi Arnaz had a troubled home life and struggled to raise their two children Lucie and Desi Jr. were forced into the spotlight at a very young age.

Now, the spotlight has been turned on Ball’s two children once again, and people are wondering what life was like for Lucie and Desi Jr. growing up in the shadow of their famous parents. 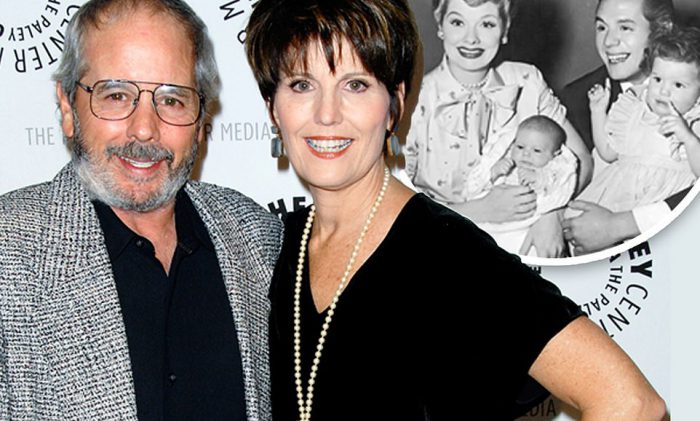 Before her death at the age of 77 in 1989, Ball talked about raising – and disciplining – her children during an interview with Gene Shallit on “The Today Show.” That interview took place in 1979. And, her daughter was there by her side. 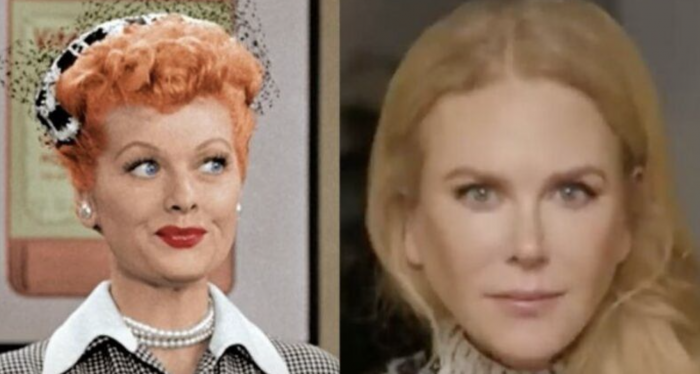 While Ball and Arnaz clearly loved their kids, the superstar duo often left the staff to tend to their children’s needs while they were at work.

Their employees included a chauffeur, gardener, and two nurses for Lucie and Desi Jr. The nurse looking after Ball’s daughter apparently got too attached. The sticky situation required Ball to take over the parenting role.

Ball’s firstborn also understood the pressure on her mother to balance such a high-profile career and a family.

“I think it hurt my mother a lot that she had to make a choice between this career thing and this child thing,” Lucie remarked. “She was trying very hard to make her life happier, so she had a baby, finally … Who knew twenty seconds later she was going to have a hit TV series? And there goes that. Deal with the baby later.” 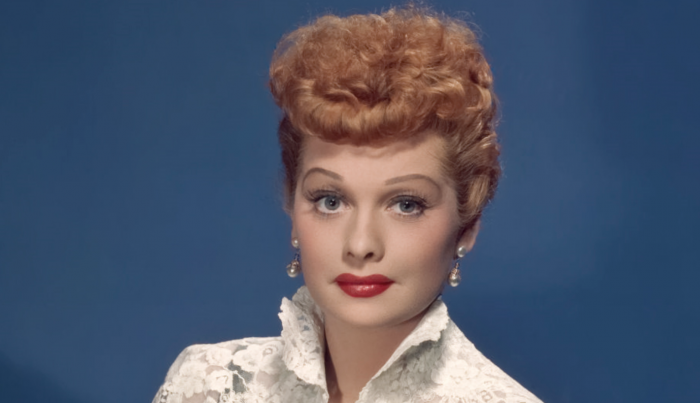 The superstar couple’s two children led active lives for themselves. Lucie followed in her mother’s footsteps, pursuing a career in acting. She starred in the I Love Lucy spinoff series The Lucy Show. She made her on-screen debut in the spinoff series, which helped her career reach new heights. Lucie went on to perform in many television shows and movies. For a while, she also had a talk show and was a stage actor in the theater.

Lucie married actor Laurence Luckinbill in 1980 and brought three children into the world – sons Simon and Joseph and a daughter named Katharine.

Lucille became pregnant with her son, Desi Jr. while filming I Love Lucy and made history as being the first woman to appear on a CBS show while pregnant.

Unfortunately, Lucille Ball’s son, Desi Jr., had a host of problems throughout his youth. Desi struggled with alcohol and drug problems throughout his youth. He was forever trying to live up to the shadow of Little Ricky, his mother’s child on her sitcom. Nevertheless, he never could match the pizzazz of Little Ricky, so he turned to abusing drugs and alcohol to calm his senses and mute his emotions.

Desi Jr. followed his sister into acting. He also appeared on The Lucy Show and Here’s Lucy. Later, he got more acting gigs and starred in films like The Mothers-In-Law, Joyride, To Kill a Cop, Gridlock, Fake-Out, according to Daily Mail.

Desi Jr. had a son with his girlfriend Susan Callahan-Howe when they were both fifteen years old in 1968. He would later leave her and move on to romantically engage with Patty Duke and Liza Minelli.

Both Desi Jr. and Lucie served as executive producers for Being the Ricardos.