The worker, Judy A. Alexander, was driving on Hars Creek Road in Ash Flat when she saw the two young girls. The older girl is about four years old and was clothed in an old nightgown, and the younger girl, age two, was naked and covered in fecal matter, according to Alexander.

The postal worker got the two girls out of the road and looked for the individual who was supposed to be taking care of them. She said that she heard the sound of music coming from the garage and found the children’s mother passed out in a chair.

“The postal worker stopped when she saw two small children playing in the road, and I am glad she did come along,” said Sharp County Sheriff Mark Counts.

Alexander quickly called 911. Counts and his deputies quickly responded, ultimately learning of the shocking conditions the girls were living in.

The sheriff said the two girls were extremely dirty and living in awful conditions.

“The girls appeared not to have had a bath in several days and appeared to be covered in what looked like feces,” Counts said. “We used some baby wipes to clean them up before DHS could get there.” 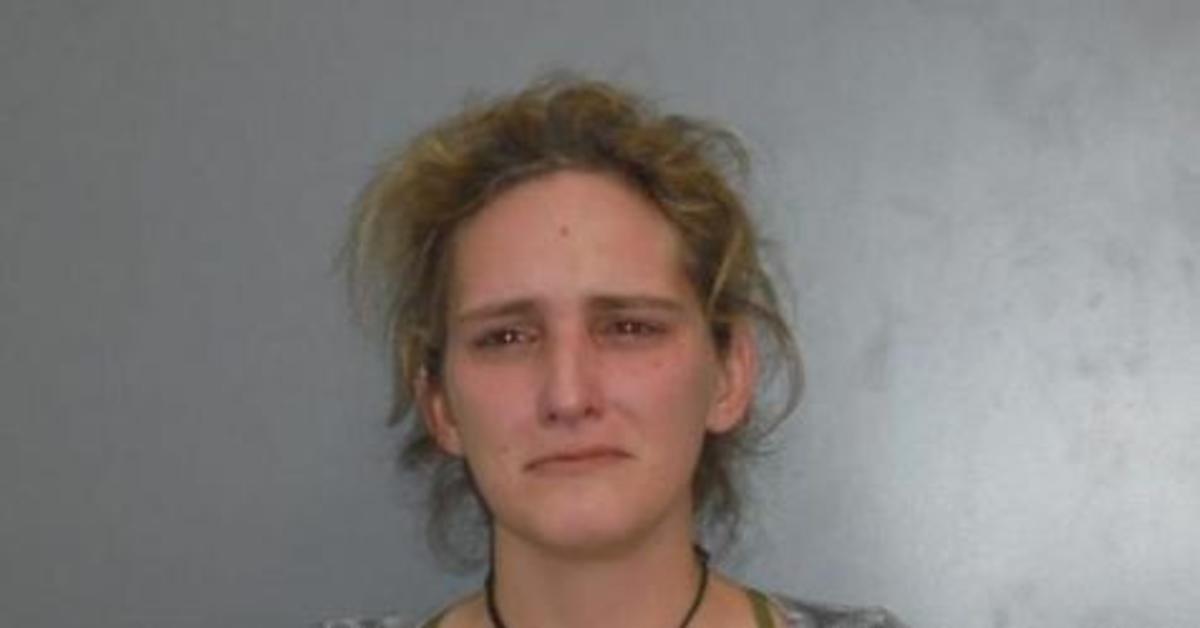 Counts woke the sleeping mother, 29-year-old Heather Shelton, who told authorities she also had a baby inside. The baby was crying inside the residence. Counts said the conditions were even worse in the home.

“The little baby boy’s crib had a used diaper in there that appeared to be there for a while, maybe up to a week,” Counts said. “It was just a bad situation.”

Counts notified the Department of Human Services, which took the children into its care.

“When DHS showed up the kids didn’t want anything to do with her,” he said. “I think they have been having to fend for themselves for a while. I know when they took the kids off the mom didn’t show much emotion at all.”

“The mom is more worried about getting high than taking care of her very beautiful children, and it is just sad,” Counts said.