A woman accused of raping minor boy hundreds of times over five years has hanged herself in jail in the state of Oregon. 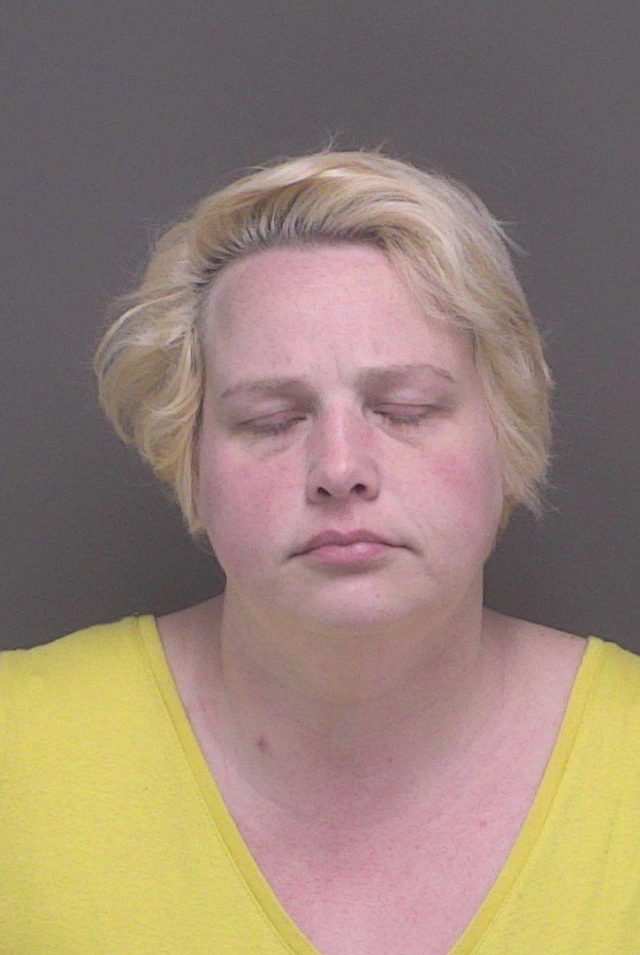 Yon added, “The Benton County Sheriff’s Office, in coordination with the Linn County Medical Examiner, is conducting an investigation. There will be no further release of information or comment until the investigation is complete.”

Between 2015 and January 2020, the 40-year-old allegedly raped a little kid many times. When the youngster approached the cops, they became aware of the alleged crime. Authorities have not revealed how the youngster was related to the woman, however, it is evident that she knew about the assault when it began.

“This is a situation where hundreds of charges could have been brought,” said prosecutor Keith Stein. He added that each charge represented a separate and distinct event, and asked for $350,000 security in the case.

Attorney Steve Doyle of Portland requested $50,000 in security, the legal minimum for such egregious crimes. Ketcham has no criminal record, isn’t a flight risk because she owns a local business, and her release would allow her to continue counseling and therapy, according to Doyle.

Despite circumstances in her favor, Judge Thomas McHill set Ketcham’s bail at $350,000, saying he had to weigh the public’s safety and the protection of the victim in the case.

The deceased woman would have spent decades behind bars if convicted of all the charges she faced.