We continue to live in uncertain times, and this would include in Canada, where it appears there has been a dangerous run on the banks!

This is because the Investment Watch Blog is now describing how “Trudeau inadvertently caused a bank run in Canada.” They are also reporting that many Canadians have now lost trust in the government and their banking system, and they have begun pulling out most of their funds and life savings. Predictably, social media is ablaze with comments.

You know that it was getting pretty bad when finbold.com banking news was even reporting on it. They had noted that at least five major Canadian banks had mysteriously gone offline in that hours-long outage on Wednesday.

The banks in question include Scotiabank, the Royal Bank of Canada (RBC), the Canadian Imperial Bank of Commerce (CIBC), Bank of Montreal (BMO), and TD Bank (a representative from TD Bank insists that they did not experience any type of “widespread system outage”). 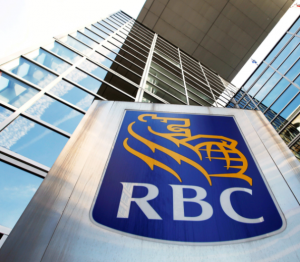 According to BleepingComputer.com, there was a crescendo of online banking user troubles reported and peaking on Wednesday morning. However, BleepingComputer continued to see an influx of these reports for at least a week after that. 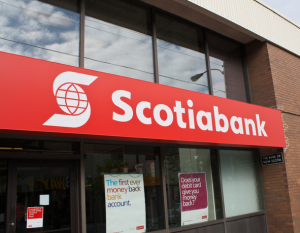 To say that the timing of this outage is interesting would be a tremendous understatement. It occurred just a few days after the tyrannical invocation of new banking rules in Canada under that Emergencies Act. Of course, it is widely known that banks only hold a small percentage of deposits in available cash.

To sum it up, if people lose their trust in their financial institutions, then they are going to want their money back. That is going to take down a bank. As a student of history, just think about the hoards of people running on the banks in the United States when the stock market crashed in 1929. Either that or just think about George Bailey in “It’s a Wonderful Life” witnessing that and trying to convince everyone to trust him. It’s the same principle.

Is this the start of a domino effect? Let’s hope not, but given just how incompetent some of these world leaders are, it is entirely possible.