Her daughter and other party-goers allegedly caught her later having sex in front of two teenage boys, ages 16 and 17. Three more boys have come forward alleging that Ayer had sex with them. 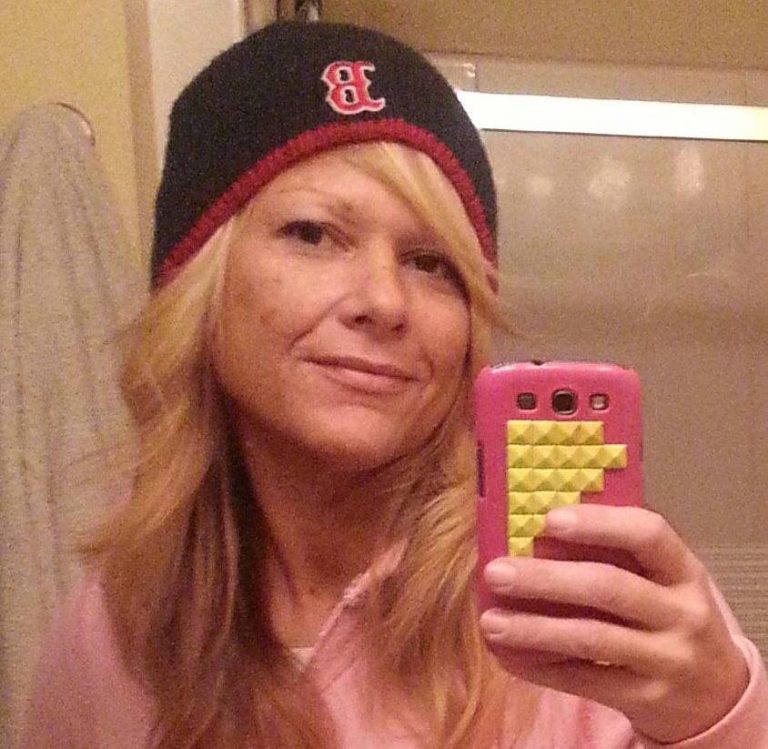 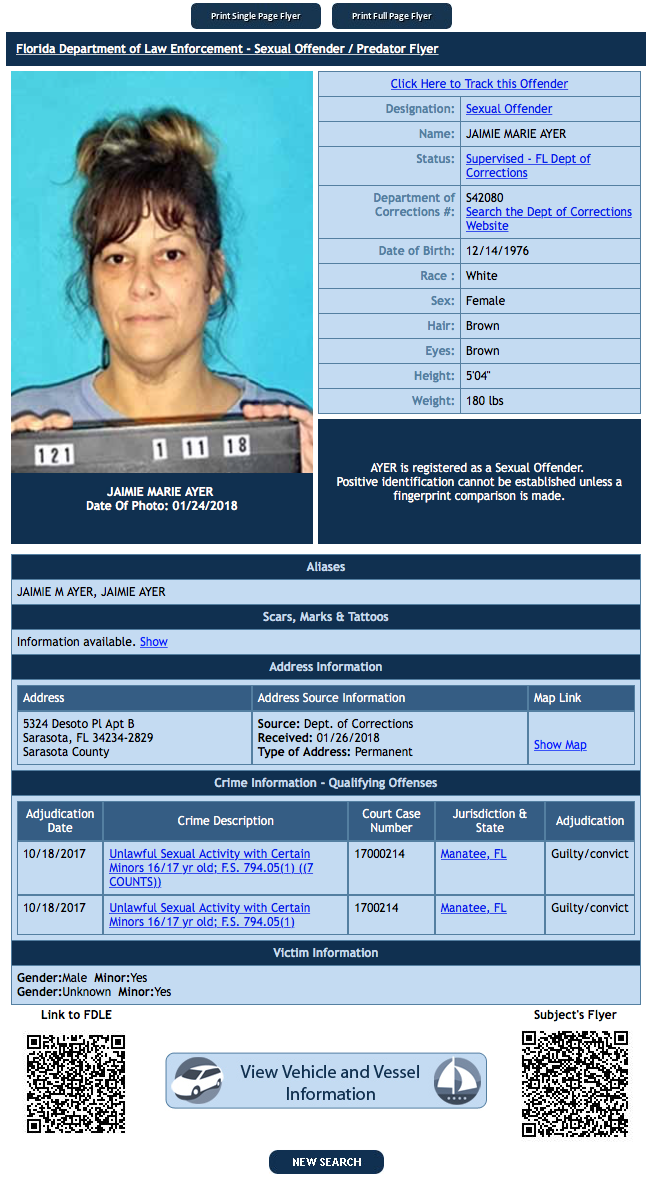