The Virginia PTA said Saturday that one of its officials had resigned after she was filmed at a rally saying, “Let them die,” during a speech interpreted as a denouncement of opponents of critical race theory.

Recently, the parents have been protesting and demonstrating against CRT (critical race theory). A learning procedure that is so controversial and beneficial for AG Garland’s family business. Of course. 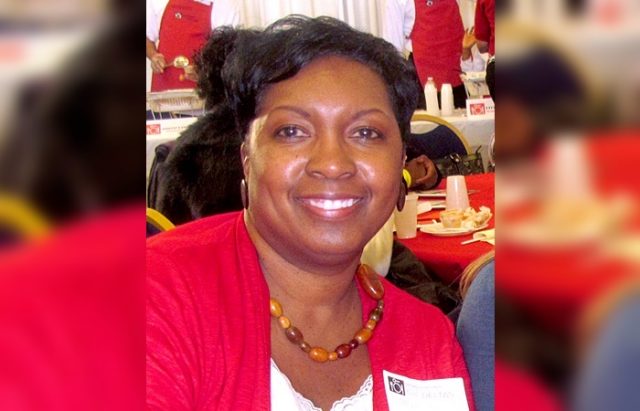 Counter-protesters surrounded Leete to hear her speech. What ensued was a borderline incoherent rant that quickly turned into a call for violence. 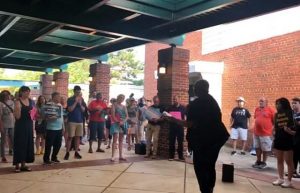 Unsurprisingly this video went viral and Leete herself was forced to resign from her position at the Virginia PTA for wishing death upon her parents.

One of many parents who were deeply disturbed by Leete’s comments was Harry Jackson who is a parent and the first African-American to be elected PTA president for Thomas Jefferson High School for Science and Technology, adamantly opposes CRT and now hopes the other organizations that employ her will follow suit.

He told CNN, Why would you ever wish death on someone who you disagree with, It was a responsible gesture by the Virginia PTA. Now I hope the Fairfax NAACP and PTA do the same.”

Speaking of hypocrisy, the NAACP has extended their support to Leete and her stance which debunks the group’s professed dedication to “equity” and “social justice,” both of which are anathema to equality and justice.

“The NAACP said it “does not condone or support violence of any kind, whether we agree with an individual’s ideas or not. We believe in peaceful demonstrations and activism to achieve social justice and equity. But we will always stand in opposition to anti-diversity and anti-equity rhetoric, and any ideas or policies that further an inequitable agenda.”

Despite that, Leete wrote an email that reads, “I will certainly admit, it was ineloquently stated and with a pause for the applause, the timing was off.”