These incredible pictures, courtesy of Shared, capture the moments after two planes struck the twin towers of New York’s World Trade Center and one nosedived into the Pentagon in Washington on September 11, 2001. As we mark the 15th anniversary of the deadliest terror attack on U.S. soil, let’s take a look back at some of the most polarizing images captured that day. 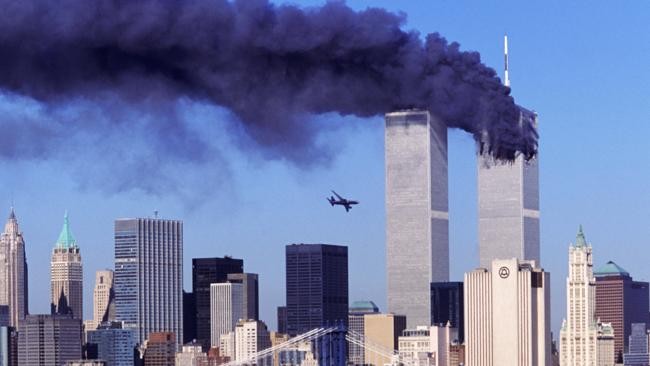 Black smoke billows from the North Tower, which was hit first, as a second plane bears down on the South Tower. 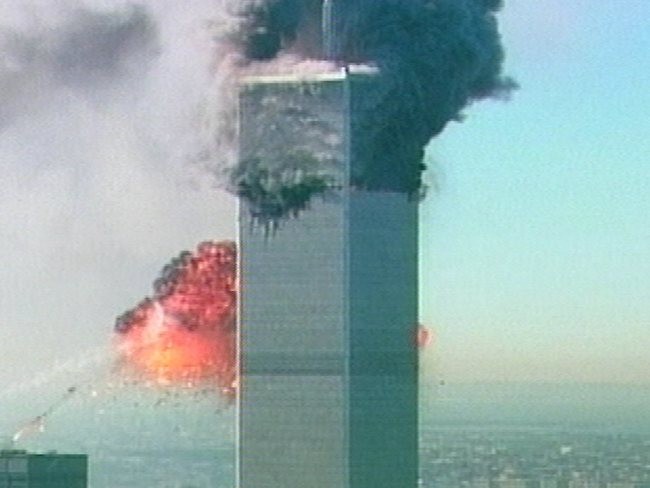 An explosion erupts as the plane rams through the upper levels of the South Tower. 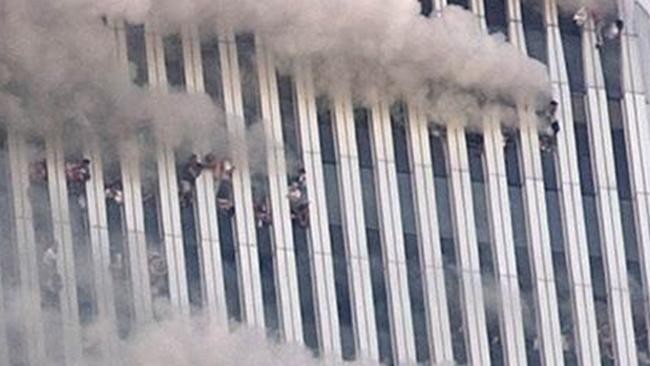 Hundreds of people were trapped in the upper levels of the Twin Towers and as many as 200 of them are believed to have jumped to their deaths. Some held hands on the way down. 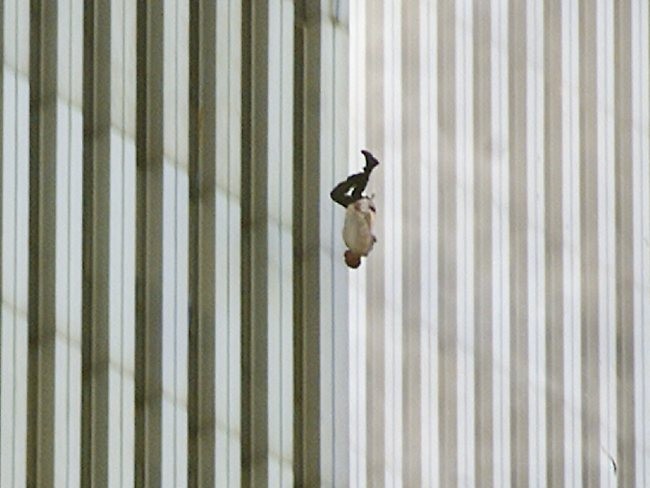 The most iconic image captured on that fateful day was ‘The Falling Man,’ snapped by Associated Press photographer Richard Drew. To this day, no one knows the identity of the man in the photo. 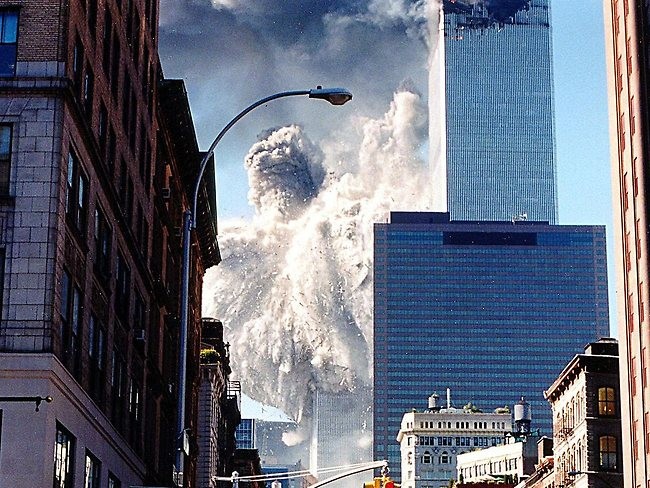 Though it was the second to be hit, the South Tower was the first to fall. 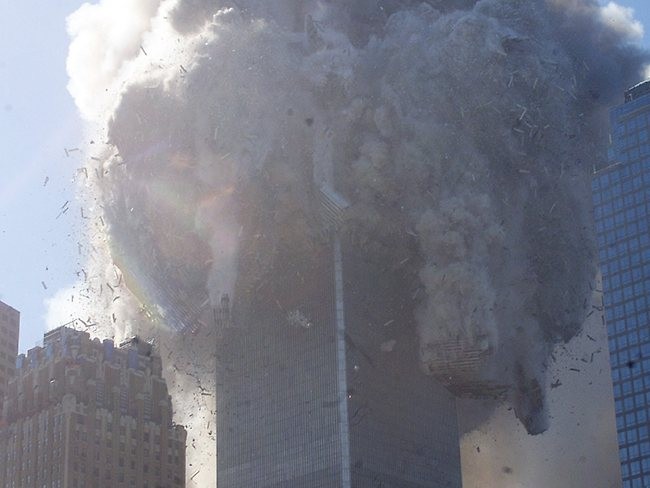 Then the North Tower came down. 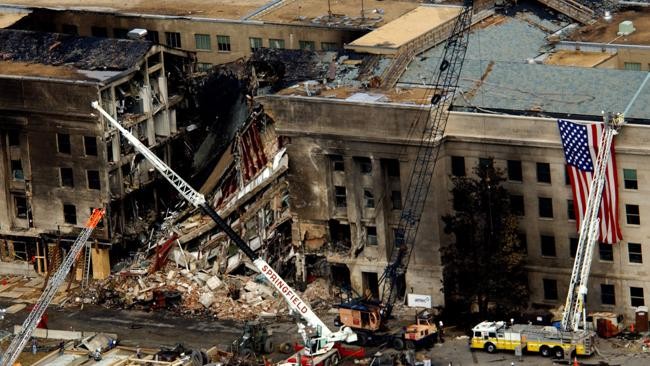 70 civilians and 55 military personnel lost their lives at the Pentagon in Washington. 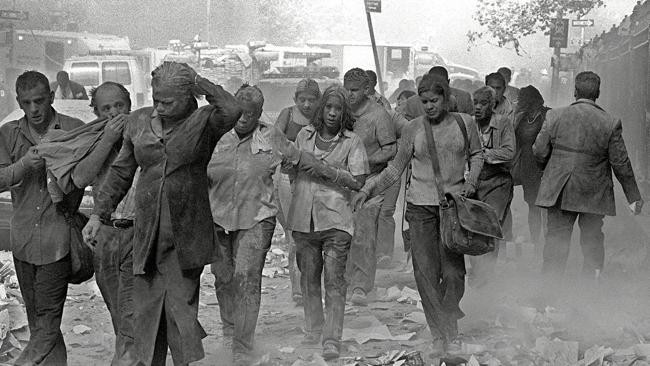 As two of the world’s tallest towers collapsed, the force of their falls covered everything in ash. 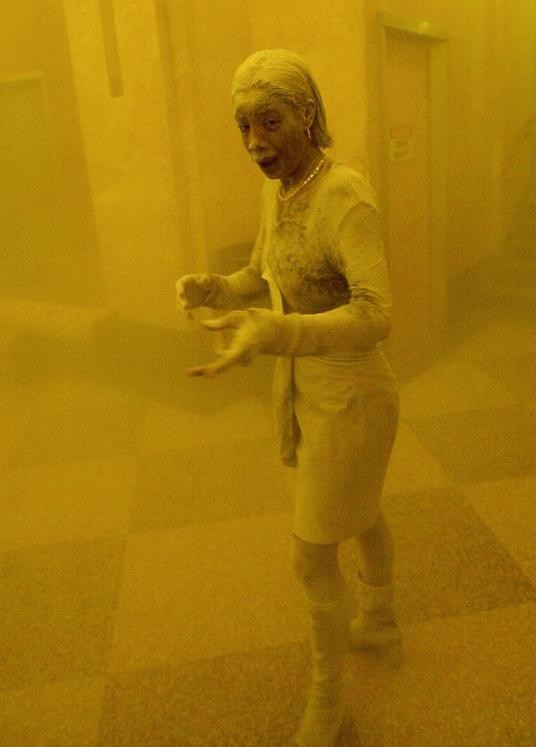 Marcy Borders, who escaped from the South Tower, died in 2015 from cancer believed to have been caused by inhaling the dust. 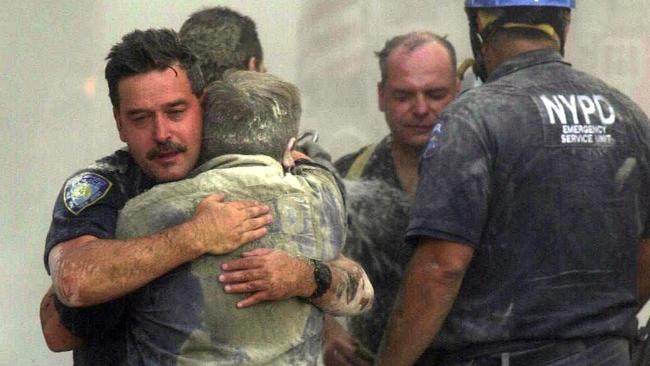 Over 400 emergency responders lost their lives. 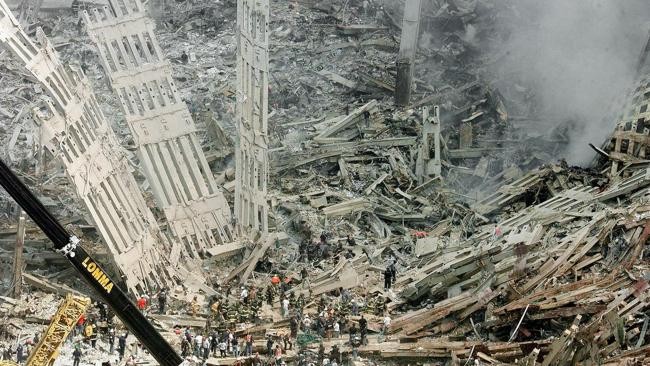 Rescuers and volunteers searched for survivors in the rubble for days. 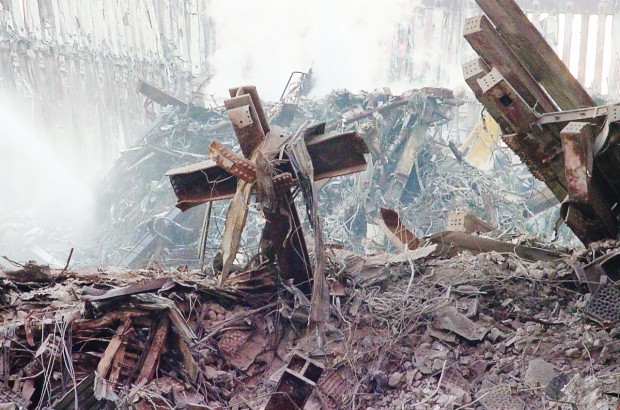 The Ground Zero Cross, which would become a symbol of inspiration and hope for Christian survivors.

Please share these sobering photos if you will never forget the day nearly 3,000 American lives were lost to radical Islamic terrorism. You can see even more at Shared.