Doctors operated on her through the night but her injuries were too severe. She soon passed away.

In a shocking incident, a mother-of-two from Russia died after she was “raped with a car jack that ripped her womb apart,” reports said.

Police said Svetlana Sapogova, 41, was raped by 19-year-old Danil Cheshko after she took a lift from him in his car after attending a funeral in the southern Russian city of Saratov.Cheshko, 19, was arrested by the police after he admitted to “almost tearing out the womb of his victim” in the disturbing and horrific sexual assault. 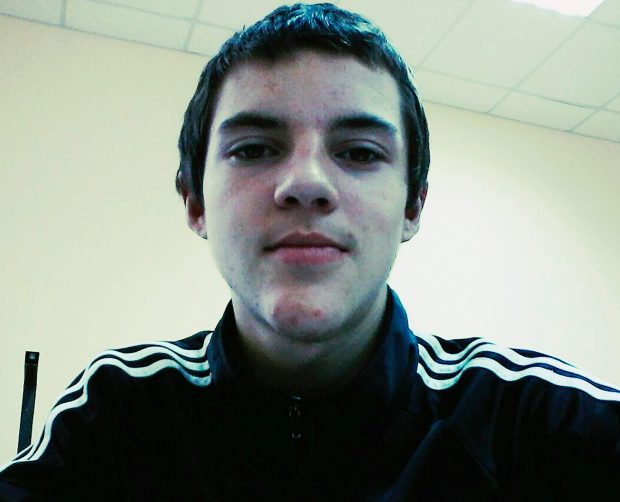 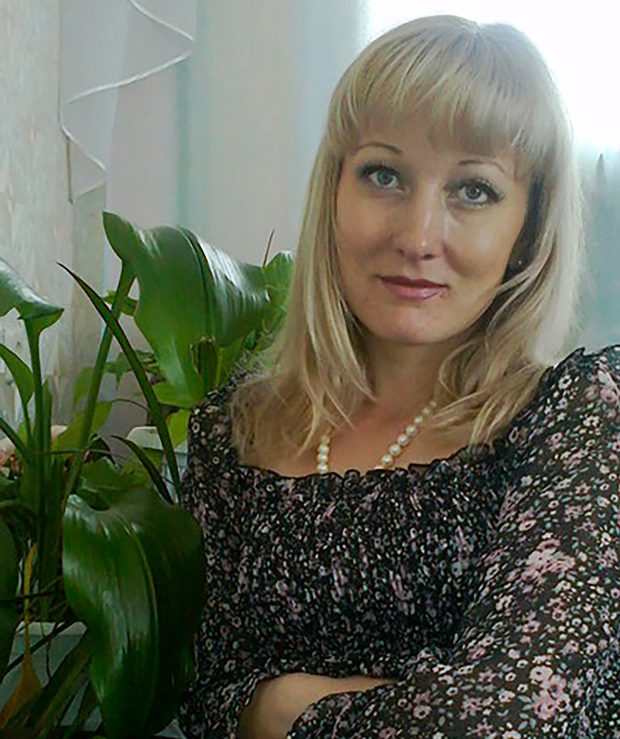 According to reports, Saogova was first beaten with a car jack and then raped with it. The attack was so horrible that she lost around 3 litres of blood before dying.

According to the police, she died after the jack was inserted into her and then partly extended.

The teen has confessed that he violently ripped the woman’s clothes off before torturing her with the jack.

After the horrific act, Cheshko left her for dead in the car. But passersby noticed the bleeding woman who was then barely alive; they called an ambulance while informing the police of the incident.

Sapogova was still alive when she was taken to the hospital and doctors tried their best to save her. They operated on her through the night but her injuries were too severe. She soon passed away.

A friend of the victim, Nadezhda said: “The car jack was found on the back seat of the car next to Svetlana. It was all covered in blood. Now it is being examined by police.

“Svetlana lost three liters of blood.Her crotch was ripped out. He left her in the car to die and fled…

“Doctors made surgery all night through and twice resuscitated her. He was caught immediately and he confessed everything.’

“We buried her today,” said Nadezhda.

The susect is being investigated for causing death by inflicting serious harm to health or negligence and also sexual violence.