A California man wanted to get rid of his burdensome father. Because the old man had dementia, the man by the name of Kevin Curry decided to drop the old man off in the United Kingdom and let him fend for himself.

As it turned out, Curry like most mastermind criminals managed to commit the heinous act without getting his hands dirty, convincing his accomplice Simon Hayes to do most of the dirty work – and it paid off big time for Curry.

Although Roger Curry, 78, was found abandoned at a bus stop in the United Kingdom in November 2015, there was no one with him and no one to help him figure out what had happened. This was worrying for the local police and authorities. They found no papers on the old man and no way to identify him. 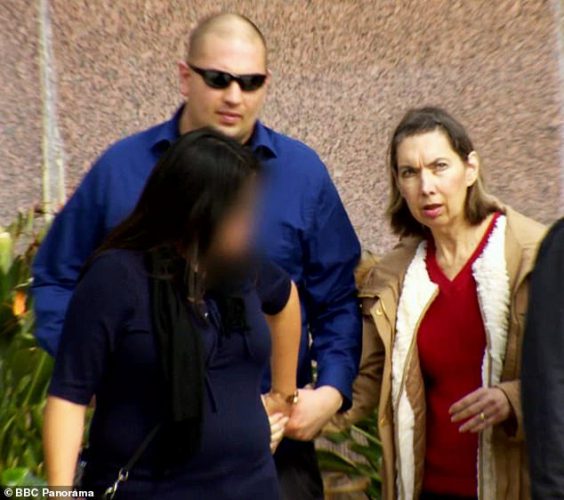 The plot was simple. Curry convinced Hayes to be the one to strip Roger Curry of his passport and all other identifying papers – and then dress him in British clothing. It was all a ruse to confuse the dementia patient and to get him lost in a foreign country.

Curry has gotten away with the crime while Hayes has been forced to pay for his crimes. Because it was Hayes who was caught having separated the old man from his papers, it was Hayes who was sentenced to two years in prison. Meanwhile, Kevin Curry did not even get prosecuted in the United States. Instead, he got away with the crime and did not have to suffer any punishment for abandoning his loving father in a foreign country to die.

Now, Roger Curry has been returned to the United States where he lives out the rest of his days in a mediocre nursing home in Long Beach, California. His son never visits him and simply wants nothing to do with the “burdensome” old man.

Roger Curry was lost in the United Kingdom for six months until an internet investigator managed to figure out who the man was. Now Hayes is suffering the consequences for his involvement. 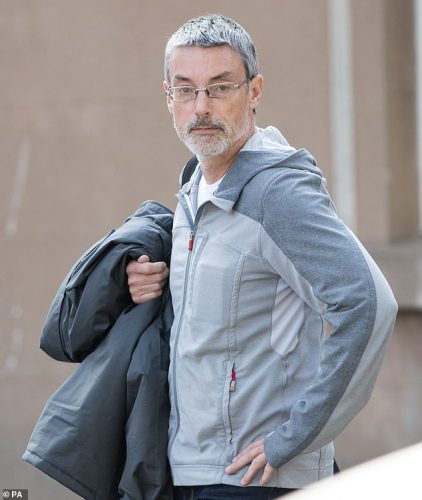 Kevin Curry, 38, convinced his friend, 53-year-old Simon Hayes (pictured) to get his father lost in Britain so the family could take advantage of the free health care.

While the judge in Britain was told that Curry would face elder abuse charges in the United States, he has not yet been charged and does not seem to be the center of an investigation.

Meanwhile, Curry is a free man with nothing to worry about because the Los Angeles Police Department and the Los Angeles County Sheriff both said they had no plans to investigate Curry’s crime. 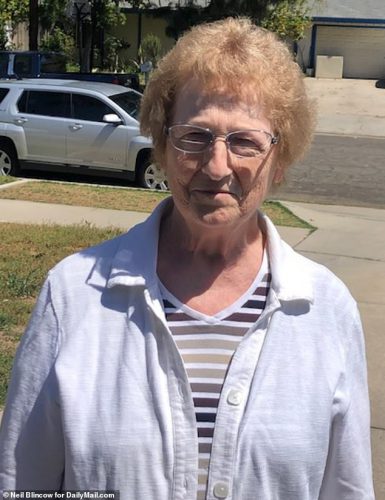 Now that Kevin Curry has “taken care” of his father, he lives with his mother, Mrs. Curry, (pictured) in Norwalk, California. He cannot hold down a job and be last seen working at a grocery store. 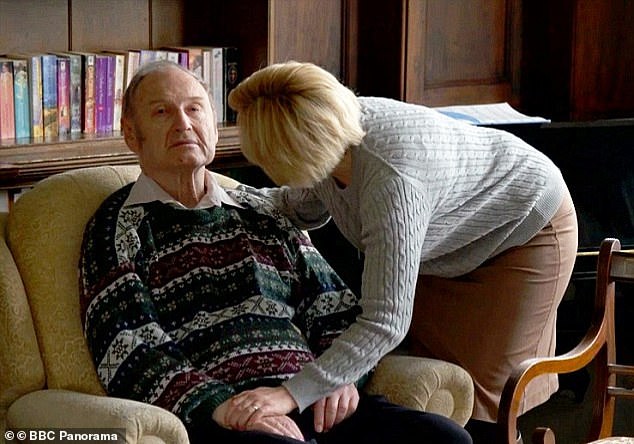 Meanwhile, Roger Curry’s condition has steadily declined since he returned to the United States, where he has little support.