After the Marjory Stoneman Douglas High School shooting which left 17 people dead in February, many students went after our Second Amendment.

One Parkland survivor named Kyle Kashuv even met with Supreme Court Justice Clarence Thomas, but did not get the answers he wanted. While Kashuv was calling for stricter gun regulations with his classmates, Clarence Thomas had another opinion. 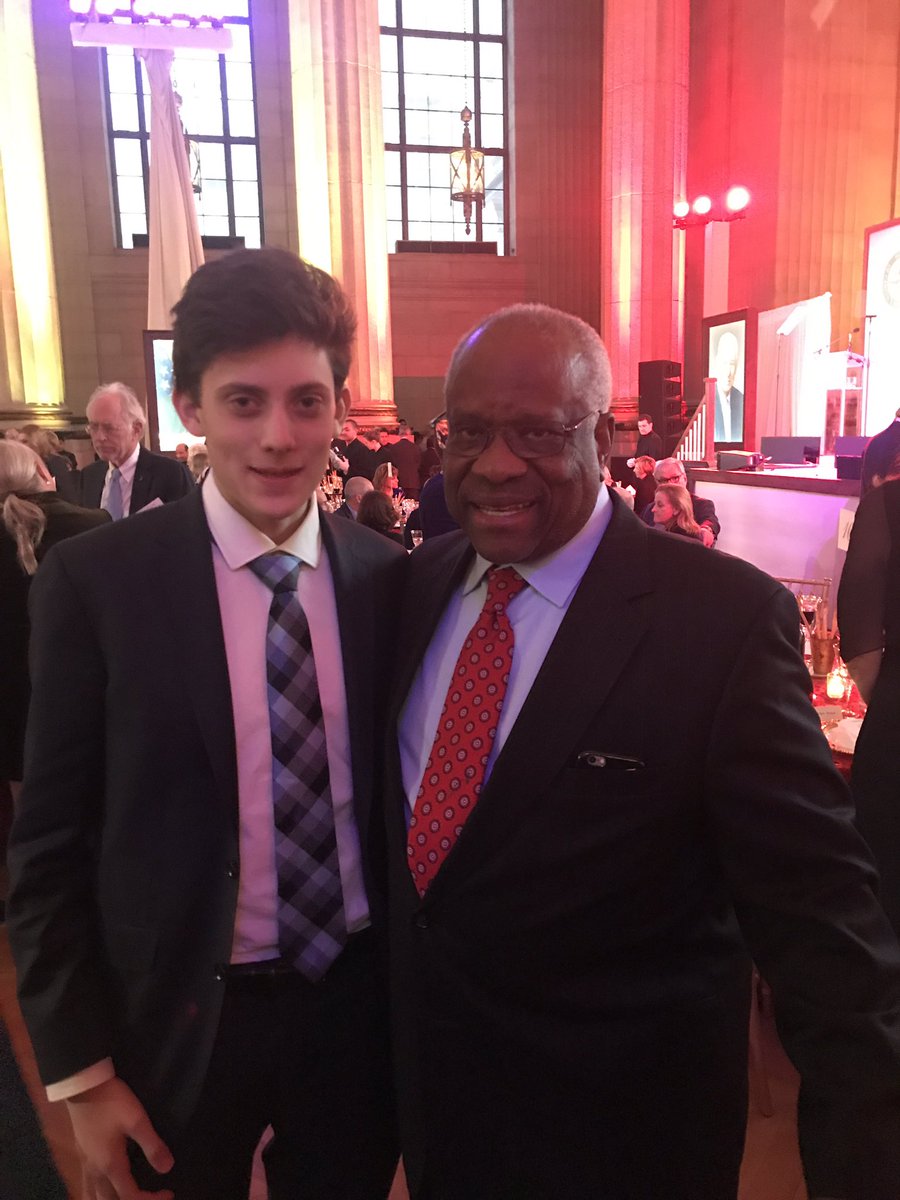 An honor discussing #2A and the Constitution with Justice Clarence Thomas. He told me about some of the cases he dissented on and how #2A won’t be touched.

Thomas opposed their calls for an assault weapon ban and a ban on high-capacity magazines. He has also pushed for ways to not violate our Second Amendment rights. Now we have another survivor who is standing up for her gun rights and pushing to save the Second Amendment.

Najjar passionately explained that she was among others who are not supporting the agenda of the March for Our Lives:

“As we’ve seen in the past month, since the Parkland shooting, you know, students like David Hogg and Emma Gonzalez have stepped up, and they’re claiming that they’re experts on the subject of guns and gun control, which we all know they’re not experts.

If you look at CNN, if you look at Kyle — he’s a Parkland survivor that’s actually pro-Second Amendment. They won’t cover him. They won’t talk about him, they act like he doesn’t even exist. And yet he does.”

“This is a society problem, this is a people problem,” she said. “People weren’t doing their jobs. I mean, the FBI was alerted about Cruz so many times, and nothing happened.”

She added, “It’s so easy for a high school student to just go along with the liberal agenda. It is hard to be a student, who supports gun rights and a conservative student.”

“I’m in history class and it was always so important to talk about all of the amazing movements. Whether it was the suffrage movement, civil rights. They were all fighting for their rights. We’re so fortunate to have those rights nowadays and now people are marching to take them away.”

Najjar later explained that she had been asked to remove her hat in school because it had the logo of a gun company on it. She also explained that her book on military equipment was taken away by the school and they searched her.