The causes for sirenomelia are still unknown. The rare condition occurs only once in every 100,000 pregnancies.

A Chinese mother decided to abort her baby after finding out the fetus was growing a tail instead of legs.

The mother, known only as Wu, 23, was examined by doctors in Yichang City when she was six months pregnant, the Daily Mail reported. An ultrasound revealed that the fetus did not have legs, but had what appeared to be a tail, instead. 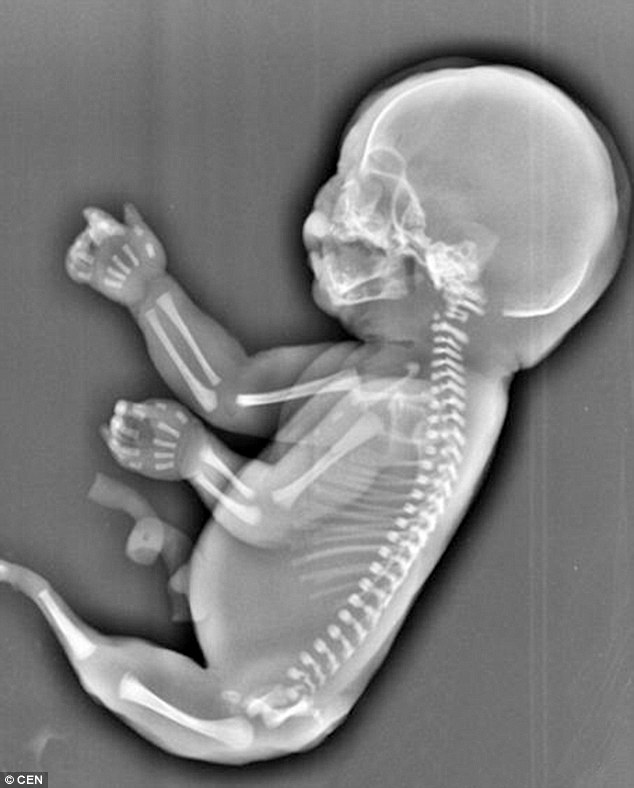 Doctors diagnosed the fetus with sirenomelia, otherwise known as “Mermaid Syndrome.” Sirenomelia is a rare congenital deformity in which the legs are fused together, according to the National Organization for Rare Disorders.
Wu also learned her baby did not have a bladder and suffered from a stunted liver, according to reports. She decided to terminate her pregnancy after doctors told her the baby would only be able to survive a few hours after birth.

The causes for sirenomelia are still unknown. The rare condition occurs only once in every 100,000 pregnancies.

Shiloh Pepin suffered from sirenomelia and died at the age of 10 in 2009, ABC News reported. She was nicknamed “Mermaid Girl” and underwent 150 operations.

“She was missing a whole series of organs including her uterus and her bladder, and her large intestine,” Dr. Matthew Hand, who treated Shiloh, told “20/20” in 2008. “She had no vaginal vault or rectum, and no way for urine to get out of her body. Most of these babies die because of poor renal tissue makeup in their body.”